‘You’re going to have a heart attack if you carry on’: Liverpool captain Jordan Henderson once had to be pulled out of training because his HEART RATE was too high, reveals old team-mate Darren Bent

Jordan Henderson once had to pulled out of training as his heart rate was too high, a former team-mate has revealed.

Henderson has been in formidable form for Liverpool this season as they continue on their march to their first top-flight title since 1990.

His tireless work effort has seen him earn rave reviews, while he was also named England’s Player of the Year for 2019.

And this work rate was in evidence from the beginning of his career, according to Darren Bent, who has claimed he remembers Henderson getting pulled out of training due to his strenuous efforts.

‘He is the only guy I have trained with and played with that got pulled out of training because their heart rate was too high’, Bent told TalkSport, as reported by the Liverpool Echo.

‘All the years I have trained and played, he was the only player where the manager had to pull him out of training because the manager was like “Listen, your red zone stats are way too high, you are going to have a heart attack if you carry on”.’ 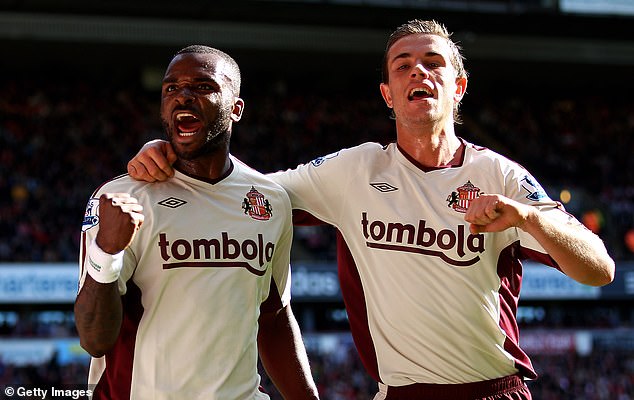 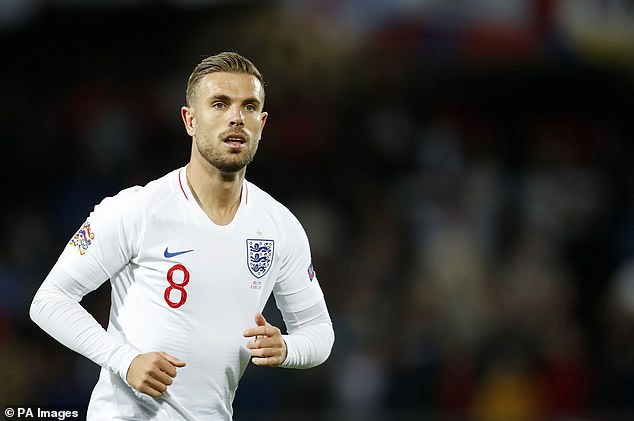 Jordan Henderson, who has 55 caps, was named England’s Player of the Year on Tuesday

Liverpool’s central defensive crisis: Who can fill in...

Why West Ham could beat Liverpool this weekend...