Inter Milan could offer midfielder Ivan Perisic to Manchester United in a bid to keep on-loan forward Alexis Sanchez permanently, according to reports in Italy.

Sanchez joined the Serie A giants on a season-long loan deal in August and has scored four times and provided nine assists so far in the campaign.

United are believed to be reluctant to agree a deal that would allow Sanchez to play when Inter’s Europa League campaign resumes against Getafe on August 5, but Inter could attempt to resolve the issue by signing the striker for a fee of around £18million. 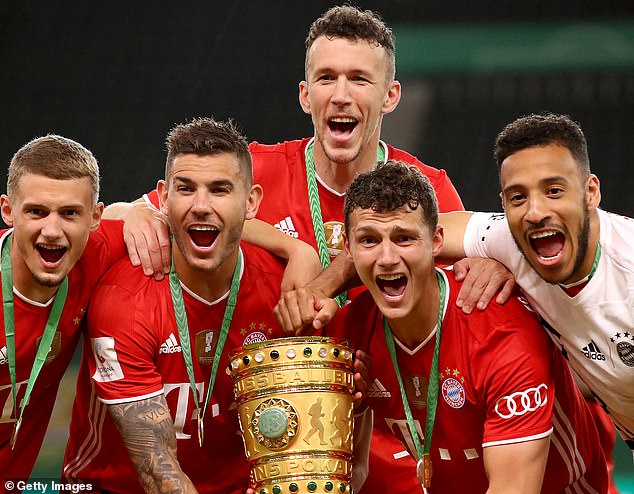 Inter could offer Ivan Perisic (top), who won the Bundesliga this season, in return for Sanchez

Boss Antonio Conte is considering suggesting Croatia star Perisic as a swap option for Sanchez, according to Football Italia.

Despite winning the Bundesliga with Bayern Munich this season, Perisic’s loan spell at the German champions, which cost them around £4.5million, is not expected to become a full move.

United were linked with Perisic when Jose Mourinho was in charge at Old Trafford and Sanchez’s Serie A suitors are hoping that successor Ole Gunnar Solskjaer will also be interested. 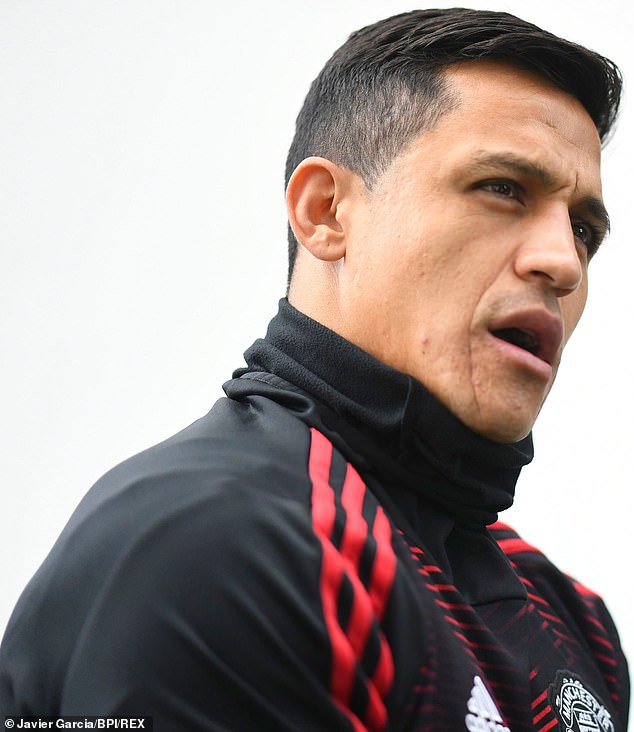 Sanchez is still the second-highest earner at Old Trafford as United are contributing £300,000 towards his pay each week, leaving them keen to remove him from their wage bill.

Perisic has scored four times and set up six goals in his 22 league appearances for Bayern this season, adding a goal and three assists in the Champions League despite only playing more than half an hour twice in Europe. 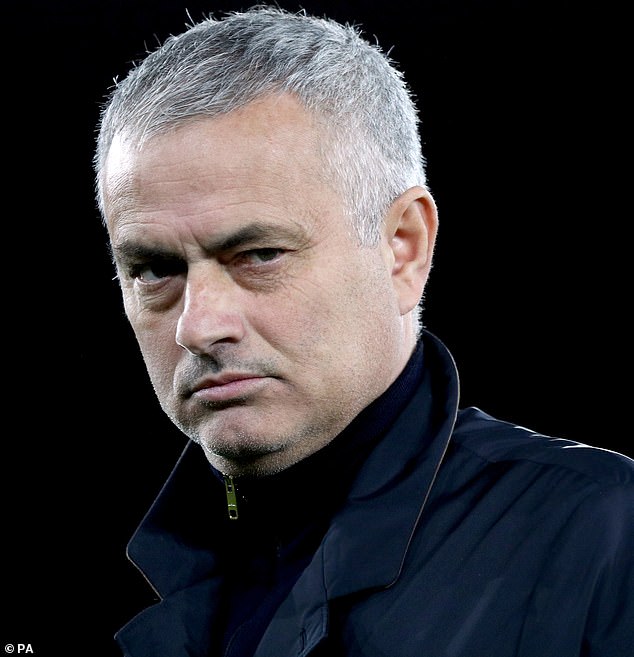 Bundesliga ready to welcome fans back to stadiums...

From south London’s streets to Theatre of Dreams:...