Roma are targeting free agent Jan Vertonghen with a deal for Chris Smalling on the verge of collapsing, according to reports.

Smalling has enjoyed a successful season on-loan with the Serie A side but negotiations with Manchester United over a permanent deal, or another temporary switch, have stalled.

The Premier League side are said to want £18million plus £4.5million in bonuses for the defender while Roma are not prepared to go above their offer of £13.5million. 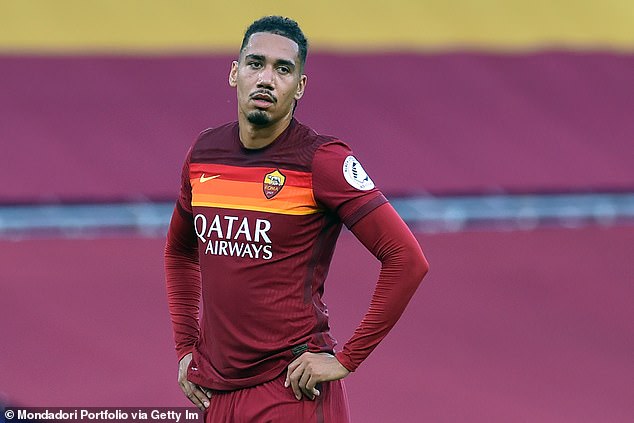 And Corriere dello Sport claim they are now looking at cheaper alternatives including Vertonghen, who left Tottenham after the 2019-2020 season came to an end last week.

The Belgium international, who spent eight years with Spurs, has long been linked with a move to Italy.

Lazio and Inter Milan are also said to be interested and the 33-year-old admitted he knows which country he wants to move to. 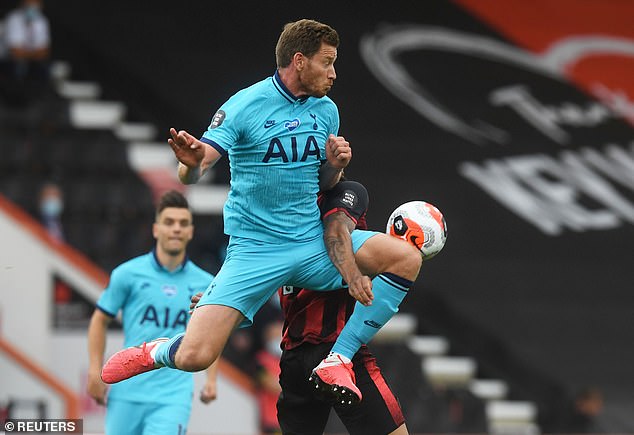 ‘That will be out sooner or later,’ he told talkSPORT when asked about his next move.

‘Just considering the options now and making a good choice. The window is longer now and we have a bit of time to get the right option.’

‘It all depends,’ he added. ‘I have got something in my head so we will see if that comes or not.’

Smalling has had a successful season with Roma, making 36 appearances in all competitions and is unlikely to have a future at United having not played for the club since the final day of the 2018-2019 campaign.

The Serie A side have already signed one free agent from the Premier League after they snapped up Spanish forward Pedro. The 33-year-old left Chelsea at the end of his contract after five years at Stamford Bridge. 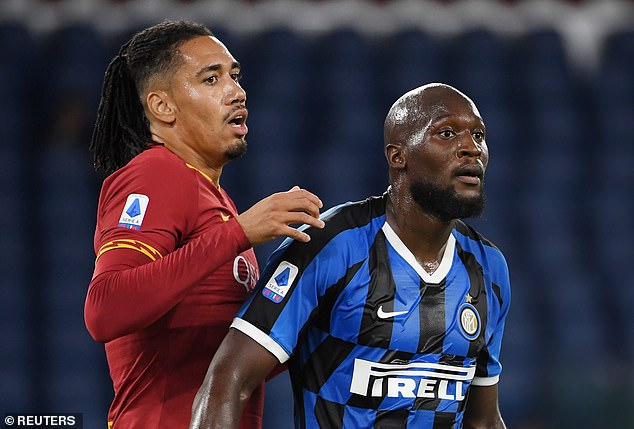 David Seaman on brilliant Martinez, error-strewn Kepa and THAT FA Cup save ahead of today’s final