The FA Cup was once regarded as a prestigious trophy but has since seemingly lost its appeal in a crowded calendar, with top sides electing to field their second string to prioritise the Premier League.

Arsenal, however, have a vested interest in their Wembley clash with Chelsea on Saturday as a victory for Arsenal will also secure them a place in next season’s Europa League after missing out on qualification through their Premier League finish.

The Gunners will also be looking to build upon their all-time record number of FA Cup wins, raising the total to 14.

Former Arsenal winger, Walcott, has three FA Cup wins to his name and insists that passion for the competition is still alive.

The 31-year-old, who now plays for Everton, told Talksport: ‘Being an English player it was always been dream to play in the FA Cup, let alone win it three times.

‘People say the love of the FA Cup is not there anymore, but that’s complete rubbish in my opinion, it’s a cup that every player looks back on and wants to win. 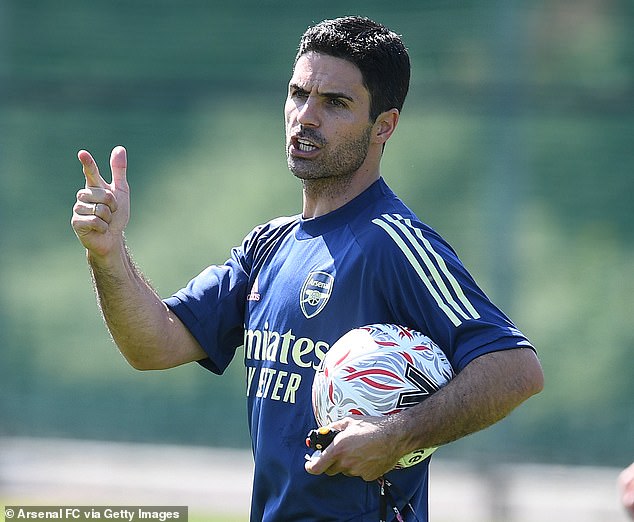 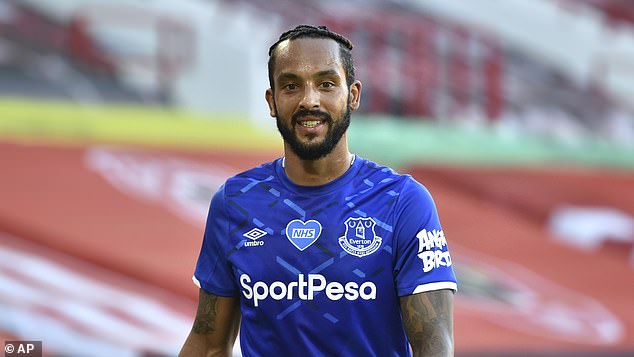 Walcott, who now plays for Everton, says winning three FA Cups has stuck with him for life

‘I’m one of the lucky players to have won it, and there are guys in the Everton dressing room who would bite off my hand to be in the a same situation.

‘Just looking back at all my shirts, not many players swap shirts anymore but I’ve obviously been around a long time and I look back at the 2005 and 2006 shirts, I’ve got a shirt from Leighton Baines that I managed to get him sign, little things like that mean so much to me.

‘They might not mean much to anybody else, that’s fine, but I can show these to my kids, the medals as well, that’s what it’s about.

‘The memories will always stick with me, scoring a goal in an FA Cup final and winning it with such class [beating Aston Villa 4-0 in 2015], scoring in the Carling Cup final as well, you ask any kid and that’s what they want to do.’ 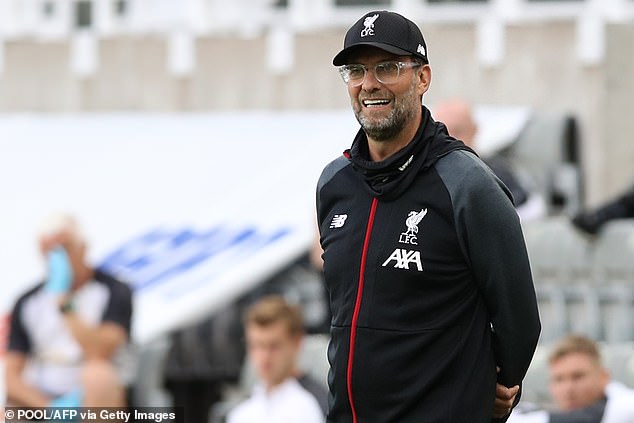 The FA Cup is the only competition that gives little smaller clubs with less finances the chance to knockout the cream of the Premier League, to create history and visit the stadiums that would normally be out of reach.

Though Jurgen Klopp and Ole Gunnar Solskjaer have been criticised this season for undermining the competition and fielding a weakened team.

Subsequently, the newly crowned Premier League champions were knocked out by Chelsea in the fifth round, while Manchester United were beaten 3-1 by the Blues in the semi-finals.