Leicester City are willing to listen to offers for Kelechi Iheanacho in order to fund their pursuit of in-demand £40m Celtic striker Odsonne Edouard.

The 23-year-old joined Leicester from Manchester City for £25m in 2017 and has been used predominantly from the bench by manager Brendan Rodgers.

He still managed ten goals in 26 appearances but Leicester want to strengthen their forward options and are among those keen on Celtic’s £40m-rated striker Edouard. 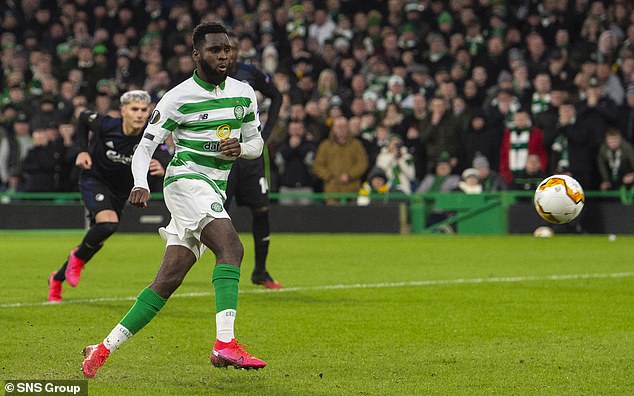 Selling Iheanacho can help offset their spending with midlands neighbours Aston Villa among those showing an interest. The Nigerian managed a respectable 10 goals in all competitions this season and is bound to have suitors.

Edouard scored an impressive 21 goals and made 12 assists in 27 league appearances last term and has also attracted interest from Arsenal, Leeds United and Everton.

Rodgers will be hoping his previous relationship with Edouard swings the transfer in his favour, having previously worked with him while in charge of the Scottish club. 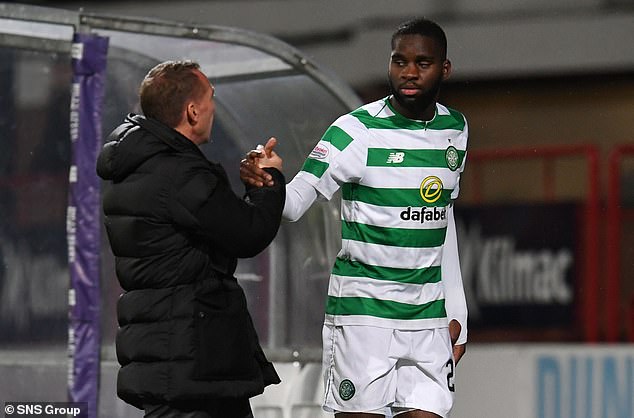 The Foxes could have had Champions League football to entice any targets to the King Power Stadium but narrowly missed out on the top four after a poor end to the season.

They won just two of their 10 games after lockdown to surrender their seemingly firm grip on third place, with Manchester United and Chelsea sneaking in ahead of them.

Leicester want a centre-back and another winger while they face a battle to fend off interest from Chelsea and Manchester City in Ben Chilwell.