Reports from Italy claim Manchester United are FINALLY getting rid of Alexis Sanchez as Inter Milan ‘agree a £13.5m deal to sign him permanently’ with the £350,000 per week flop taking a huge pay-cut

Manchester United have finally got Alexis Sanchez off their books after Inter Milan agreed to sign the Chilean winger permanently, according to reports in Italy.

Corriere della Sera have claimed that Inter’s sporting director Beppe Marotta agreed on a deal with United, which will see the Serie A side part with £13.5million for him.

The report also suggests that the move will be announced after Inter’s Europa League clash with Getafe on Wednesday.

It will come as a massive relief for United who were desperate to offload Sanchez considering how he was earning a whopping £350,000 a week at Old Trafford while hardly playing.

His ongoing injury issues and lack of game time saw United ship him off to the San Siro where he has rediscovered some of the form that made him one of the most sought-after players during his time at Arsenal.

However, while out on loan, United were paying the bulk of his mammoth wages which proved to be a massive stumbling block when trying to move him on permanently.

Inter have been contributing around £150,000-a-week to Sanchez’s wages but were keen to avoid paying the full amount should he sign for the club. 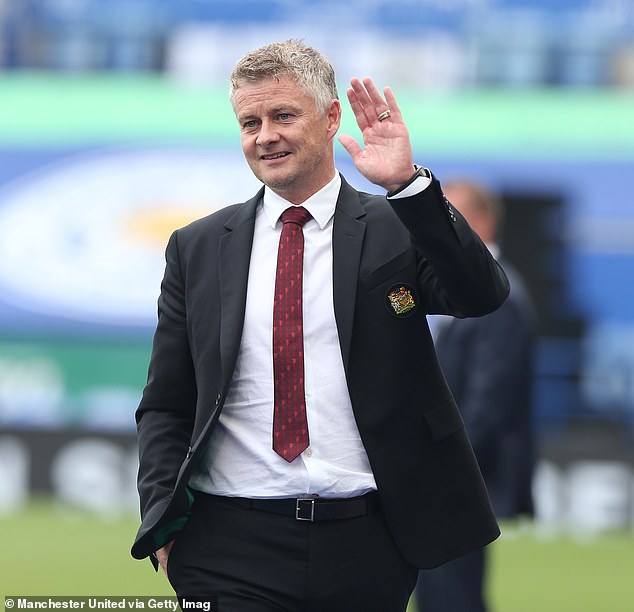 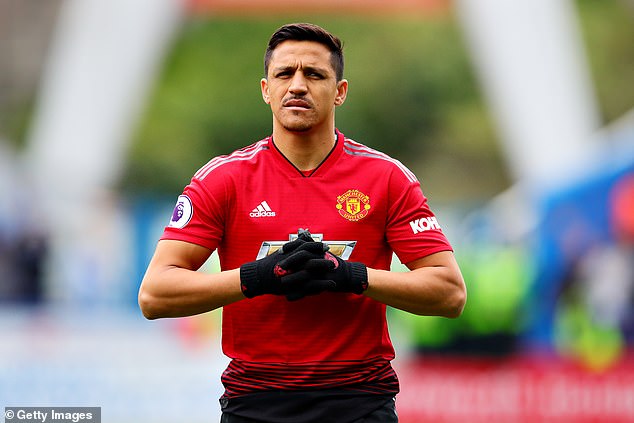 This how now been avoided, according to Gazzetta dello Sport, who have claimed that Sanchez has agreed to spread his huge £13.5m salary over a three-year deal at Inter, taking him through until June 2023.

Inter have also signed Romelu Lukaku and Ashley Young from United in the past year, and coach Antonio Conte is keen to keep Sanchez as well.

The 31-year-old winger was due back at United on August 7 with nearly two years left on a contract but the news will see him remain in Italy while putting Old Trafford behind him.

Sanchez has contributed four goals and nine assists during his loan spell with Inter, which has largely been hampered by a tendon injury.