Antonio Conte has called for Inter Milan to fly ‘under one flag’ as he admitted his side may have to ‘get dirty’ if they are to reach the Europa League quarter-finals.

The Serie A side face Getafe on Wednesday night in a one-off last-16 tie after the first leg in March was postponed following the outbreak of coronavirus.

And Conte approaches the match under increasing pressure amid an open feud with his bosses as he seeks to end his first season in charge at the San Siro with some silverware. 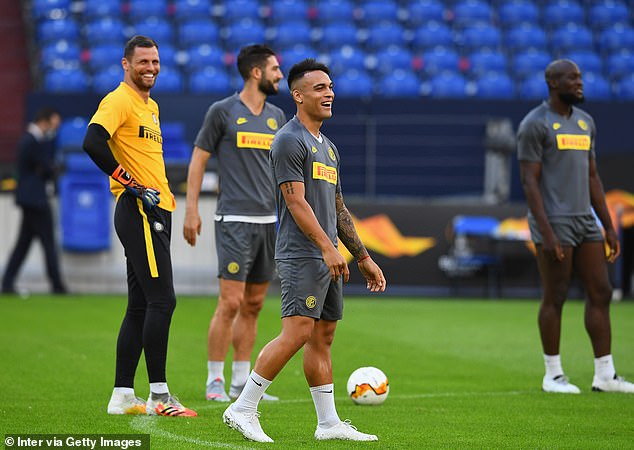 He said, quoted in Repubblica: ‘I think the team has collected the points it deserved. In the championship you can sow a little and reap a lot.

‘We have sown a lot but reaped less than we could. Now we are ready to play a tough game against a tough opponent. It could be a dirty game and we’ll have to get dirty.’

But he refused to say how important success in the competition was for him after a week that has clouded his future at the club in uncertainty.

‘It doesn’t matter if it is important to me, as an individual. It matters how important it is for Inter, we are all under one flag, we speak with us not with the self. We will give our best and try to get as high as possible. 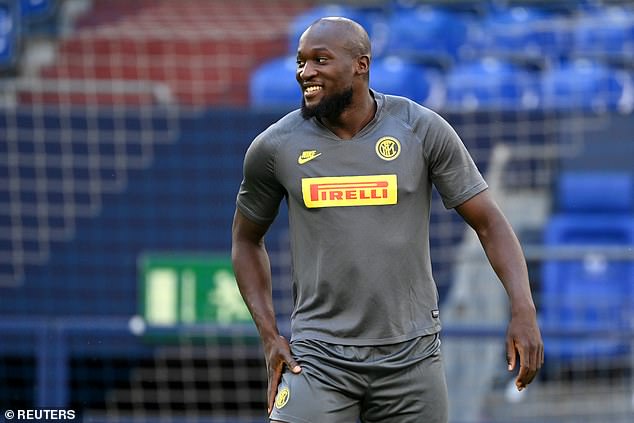 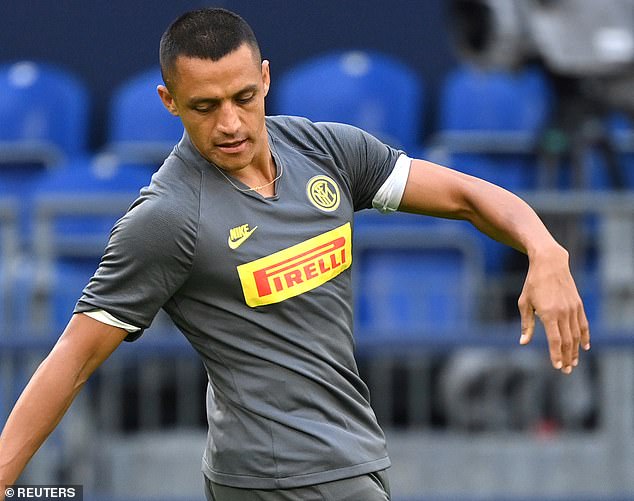 Conte’s Inter side finished only a point behind champions Juventus in Serie A this season but after beating Atalanta at the weekend, he sounded frustrated by the Inter hierarchy’s ‘soft’ management and also suggested concerns regarding the club’s future activity in the transfer market.

Andrea Pirlo is the rookie boss installed to...

Jose Mourinho has given up on Dele Alli...

Is it time for Chelsea to cash in...