By Sami Mokbel for the Top Soccer Star Republishing

Mikel Arteta has experimented with deploying Kieran Tierney at centre back for Saturday’s FA Cup final at Wembley.

Arsenal manager Arteta, who is also considering a start for Ainsley Maitland-Niles, has a selection headache in central defence for Saturday’s clash against London rivals Chelsea with Shkodran Mustafi, Pablo Mari and Calum Chambers all injured.

The Gunners are expected to play with three central defenders, with David Luiz and Rob Holding set to start.

The only other available recognised centre back is Sokratis but he is clearly out of favour with Arteta, having played just one minute since the restart.

That has left the Gunners boss considering the option of using left back Tierney as a central defender against Chelsea in what is unarguably the biggest day of Arteta’s fledgling managerial career so far.

Tierney has briefly appeared in the role for Arsenal since the resumption in June but such a move would represent a huge gamble in a Cup final. 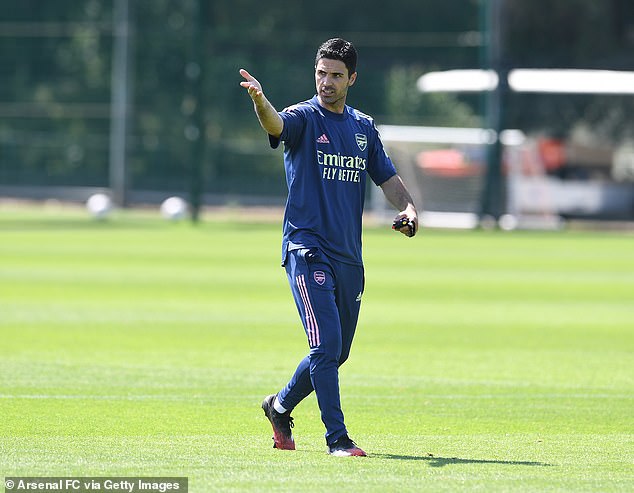 It is understood that, in training this week, Arteta explored the option of Tierney playing on the left side of a back three with Maitland-Niles at left wing-back.

Fellow left-sided defender Sead Kolasinac is fit and has also played as an emergency central defender during Project Restart, an option which could allow Tierney to play in his usual role.

Meanwhile, Brighton are interested in signing Maitland-Niles before next season. The former England Under 21 star is pondering his future as he looks to secure regular first-team football. 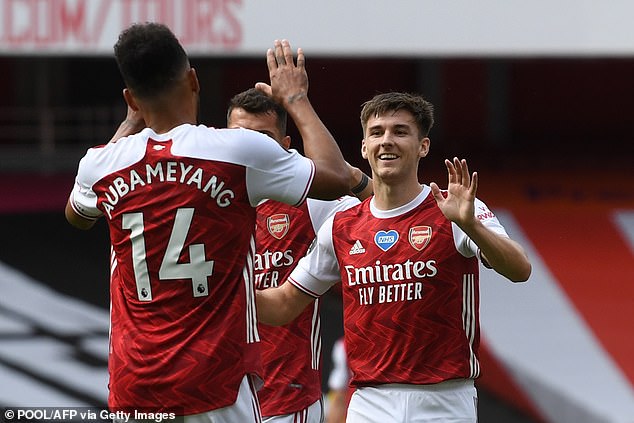 Martinez caps a week to remember by earning...

FA launch investigation after player was subjected to...

KEOWN TALKS TACTICS: Marcelo Bielsa will have the...