The Championship side have paid around £3million for the 26 year-old centre back.

Barnsley were keen to keep Pinnock and make him their highest paid player on £10,000-per-week.

Pinnock was one of Barnsley’s standout players last season, playing 52 times and helping the Tykes to promotion as League One runners-up. 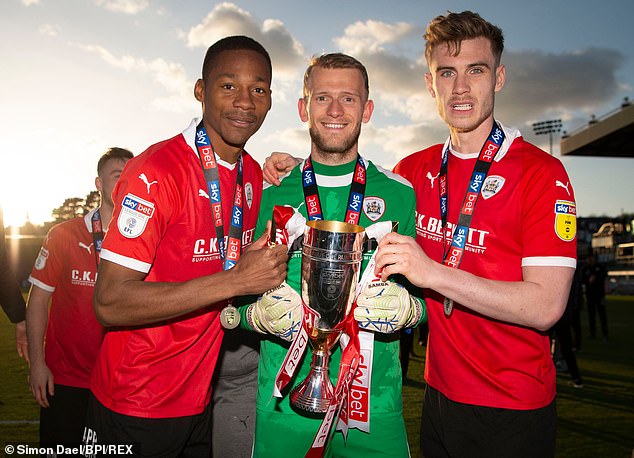 Liverpool among clubs offering to pay for opponent’s...