Leicester flop Rachid Ghezzal could join Fiorentina permanently this summer after spending the season on loan in Serie A.

Ghezzal moved to Florence last September, initially for the rest of the 2019-20 campaign, but leaving Fiorentina with an option to buy him for £9million at the end of the arrangement.

Fiorentina are keen to renegotiate that price and expect to hold talks with Leicester in the coming days. 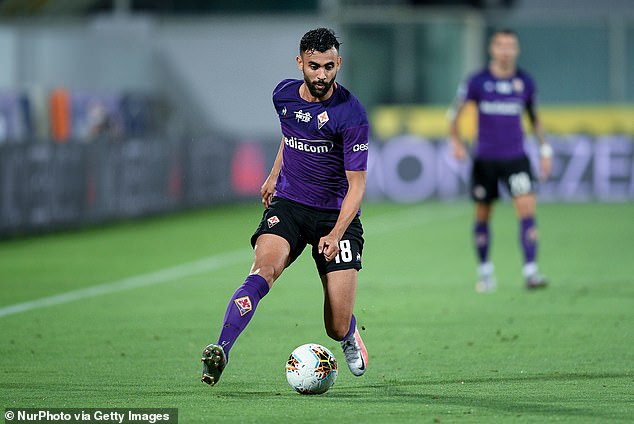 Ghezzal, 28, joined Leicester for £13million for the 2018-19 season but quickly fell out of favour when Brendan Rodgers replaced Claude Puel as boss in February 2019.

After joining Fiorentina, the Algeria midfielder made 21 appearances, scoring once, and was among their most impressive players after the restart.

Leicester are keen to move on some fringe players this summer in order to give Rodgers greater spending power during the window. 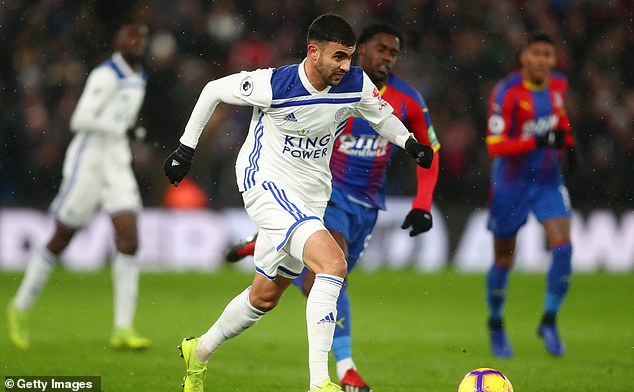 Along with Ghezzal, Islam Slimani, Daniel Amartey and Filip Benkovic are likely to be available for transfer.

The Foxes’ poor form after the restart cost them a place in next season’s Champions League, after they had been in the Premier League’s top four for most of the campaign.

Rodgers is keen to improve his team in central defence and in wide attacking areas, while much of their activity in the market is likely to be determined by Ben Chilwell’s future.

Chelsea boss Frank Lampard is a huge admirer of the England left-back but Leicester are fierce negotiators, as they demonstrated in extracting £80m from Manchester United for Harry Maguire last summer.