Chelsea are reportedly ready to make a move for defender John Stones and offer the Manchester City man at shot at redemption at the table of the elite in the Premier League.

The Blues are said to be hopeful of securing Stones’ signature in a cut price deal, after the England international fell further down the City pecking order following the recent £41million signing of Nathan Ake.

Chelsea will approach City with an opening gambit of £20m for the out-of-favour Stones, according to the Mirror, which is less than half what City paid for the 26-year-old in 2016. 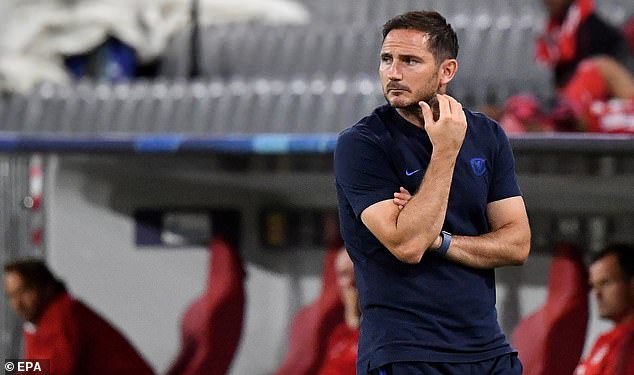 It is reported that City are willing to take a loss on Stones in order to free up the defence for fresh personnel, though it is unknown how much they are willing to subtract from the £47m they paid to Everton to get their man.

Lampard has made it a priority to overhaul Chelsea’s leaking defence this summer, as he looks to make serious investment in the transfer market.

The Chelsea legend turned manager is reported to be keen to get the best out of Stones, who he briefly played alongside during his England days. 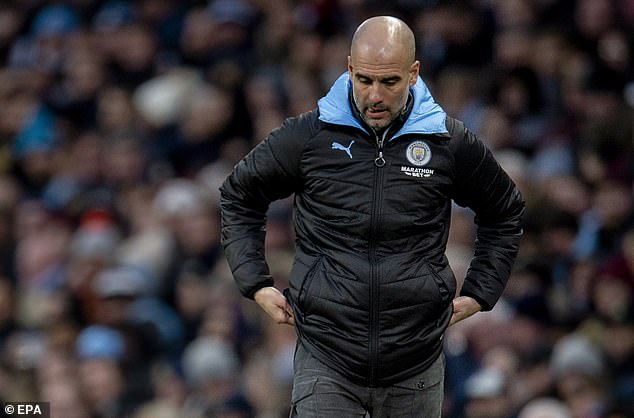 Knowing he will not be first choice at the Etihad next season Stones is expected to push for an exit from City, with his ambitions to start in central defence for Gareth Southgate’s Three Lions during next year’s delayed European Championships.

Chelsea have already secured the high profile signings of Hakim Ziyech and Timo Werner for the coming season, though Lampard has showed no signs of slowing up with his spending spree. 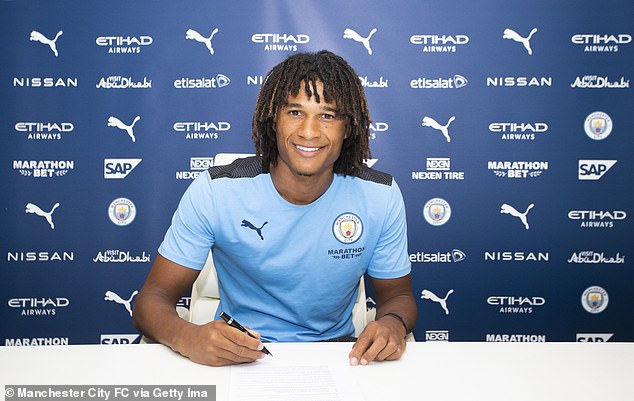 The Blues saw their 2019/20 season officially come to an end on Saturday evening, after having their Champions League exit confirmed at the hands of Bayern Munich.

Chelsea were trailing 3-0 from the first leg against the Bavarian side, though were made to wait to have their fate sealed due to the postponement caused by the coronavirus pandemic.

Bayern pulled off a 4-1 victory over Lampard’s men, taking a 7-1 aggregate victory and setting up a quarter-final clash against Barcelona, to be played in Portugal.