‘Tottenham look like a bunch of spoiled kids!’: Jamie O’Hara slams his old club by branding them ‘average’ as he urges players to show some leadership with just Harry Kane and Son their only ‘world-class’ players

Former Tottenham midfielder Jamie O’Hara has hit out at his old club, branding some players ‘average’ and ‘like a bunch of spoiled kids’.

O’Hara, who was at White Hart Lane for six years, launched into an impassioned tirade about the state of Spurs’ squad following the start of the Premier League campaign.

Jose Mourinho’s side suffered a 1-0 home defeat by Everton in their opening game of the season on Sunday but have now sealed a sensational return for fan favourite Gareth Bale.

Jamie O’Hara has hit out at Spurs, branding them ‘average’ and ‘like a bunch of spoiled kids’ 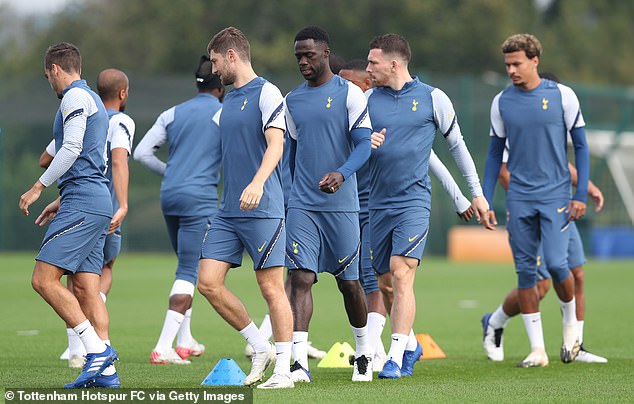 Prior to Bale’s move O’Hara labelled the squad ‘average’ with just forwards Harry Kane and Son Heung-min their only ‘world-class’ stars.

He told talkSPORT: ‘They are so stretched, it’s unbelievable. I mean, anyone could play against Spurs!

‘Only two of them are world-class [Kane and Son].

‘The rest of them… They look like a bunch of spoiled kids!

‘Get some leaders and characters in the camp and pull your fingers out; this is Spurs Football Club you are playing for.’ 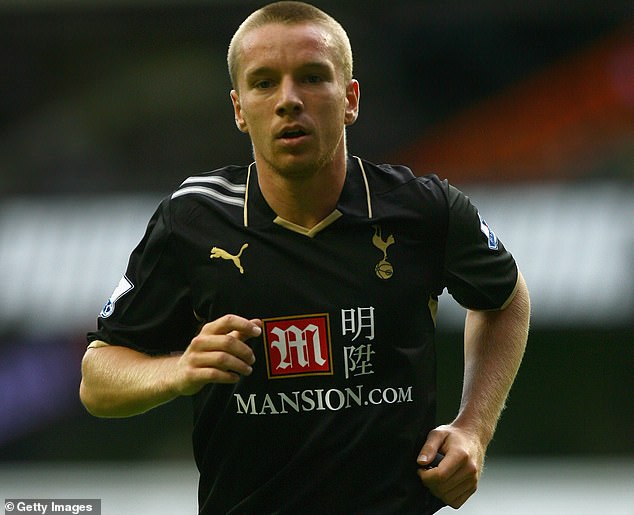 O’Hara, who was at White Hart Lane for six years, launched into impassioned rant about squad

O’Hara, who made for than 50 appearances for Spurs, explained his tirade on his Twitter

Tottenham’s squad will be fully tested over the coming weeks as they face playing nine games in just 22 days.

Following his rant earlier this week, O’Hara, who made over 50 appearances for Spurs, wrote on Twitter: ‘Maybe rattled a few cages today on my Spurs rant, but I’m just passionate about the club which I was lucky enough to play for with some incredible players and supported my whole life, just want to see them show some passion for the badge and some ambition #spurs #honesty.’

Mourinho’s side kick off their Europa League campaign later when they come up against Lokomotiv Plovdiv in Bulgaria. 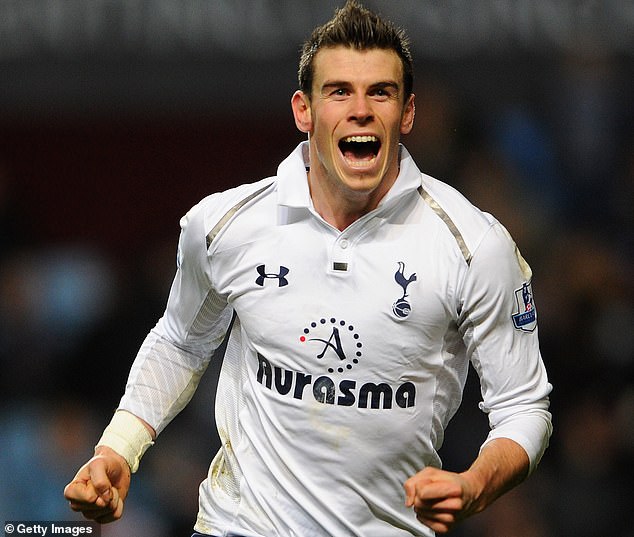