Puel, taking charge of his 600th match in the French top flight, saw his side take a sixth minute lead thanks to a fine finish from 33-year-old winger Romain Hamouma.

Yvann Macon found space down the left and whipped in a low cross which Hamouma met with a first-time left-foot finish into the bottom corner. 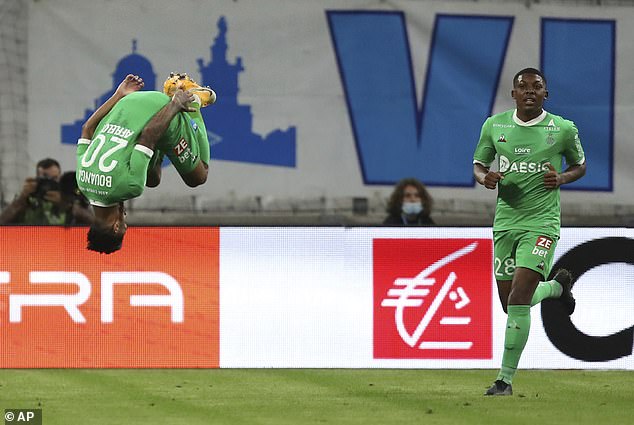 Marseille, who beat champions Paris St Germain 1-0 on Sunday in a game where five red cards were shown, struggled to find any fluidity but came out strongly after the break after a double substitution.

One of those subs, Marley Ake, went close to an equaliser in the 54th minute by sliding in to meet a low cross from Florian Thauvin but his close-range effort struck the bar.

Morgan Sanson then missed a great chance from close range for Marseille, stabbing the ball wide at the back post but Saint Etienne continued to threaten on the break. 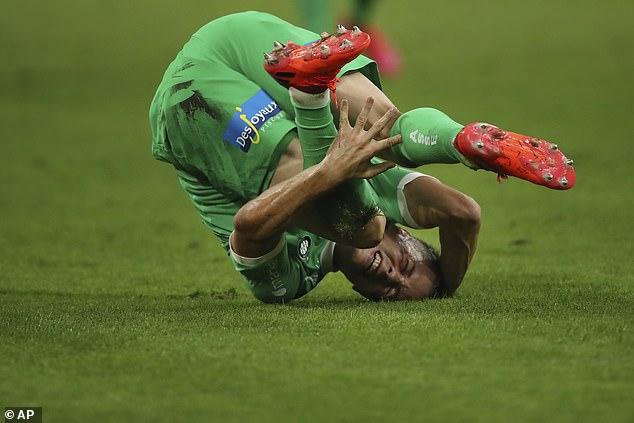 Denis Bouanga went close twice before he doubled the lead for the visitors with a powerful finish from outside the box after great work from substitute Arnaud Nordin.

Saint Etienne lead on nine points, two more than Rennes, Monaco and Lille, while Marseille’s first defeat of the campaign leaves them in eighth on six points. 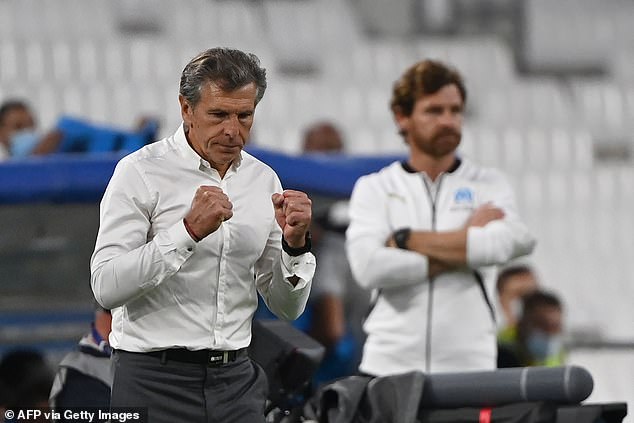 Liverpool among clubs offering to pay for opponent’s coronavirus tests