Lyon’s winless run in the French league stretched to three games after being held by visiting Nimes to 0-0 on Friday.

Nimes goalkeeper Baptiste Reynet made a fine save in the 90th minute to deny Lyon substitute Tino Kadewere a late winner from Memphis Depay’s corner.

Earlier, Moussa Dembele thought he’d scored for the home side, but the goal was ruled out after a VAR check as the ball had gone out of play. 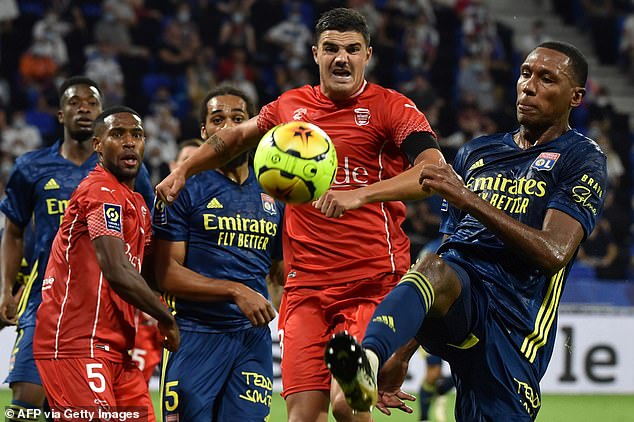 Lyon, a Champions League semifinalist last season, started the league with a 4-1 win over Dijon thanks to Depay’s hat trick, but Rudi Garcia’s side was then held by Bordeaux and beaten by Montpellier.

Lyon faced Nimes without the suspended Houssem Aouar, sent off in Montpellier, as well as Bertrand Traore and the injured Jeff Reine-Adelaide, who are both expected to leave the club.

Lyon next faces promoted side Lorient away on Sept. 27. 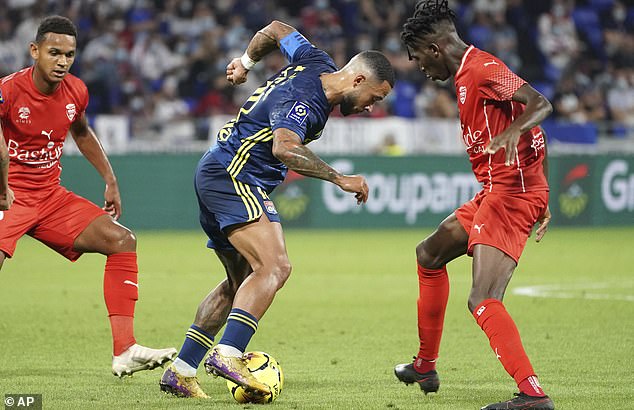