The highly-rated 19-year-old has been the subject of interest from a string of Championship clubs this summer and United were keen for him to be handed more first-team experience.

It was revealed on Friday that Garner has now put pen to paper for a one-year stint at promotion-chasing Watford.

Garner is a product of the youth academy at Old Trafford, and it was recently announced that he had been named their U23s Player of the Year for the previous campaign.

His first-team debut came against Crystal Palace last February, and a contract extension until June 2022 with the option of a further year soon followed.

Despite his breakthrough, United were actively attempting to secure him a temporary move this summer. 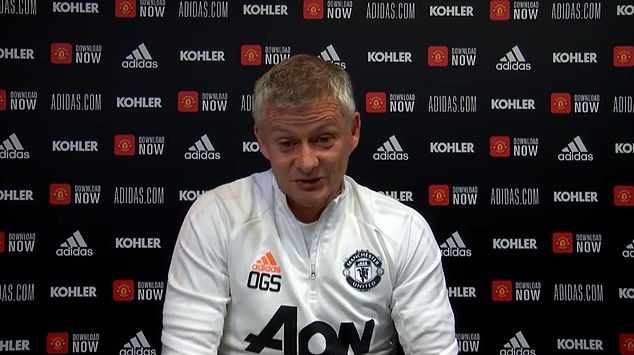 The youngster was not short of suitors from the second tier, but Vladimir Ivic has won the race in his bid to strengthen his side’s hopes of bouncing straight back up.

United U23s boss Neil Wood told the Manchester Evening News earlier this summer that Garner’s development would be boosted by a loan.

The talented star, capped at youth level for England, netted nine goals for the club’s reserve side last season and regularly wore the captain’s armband. 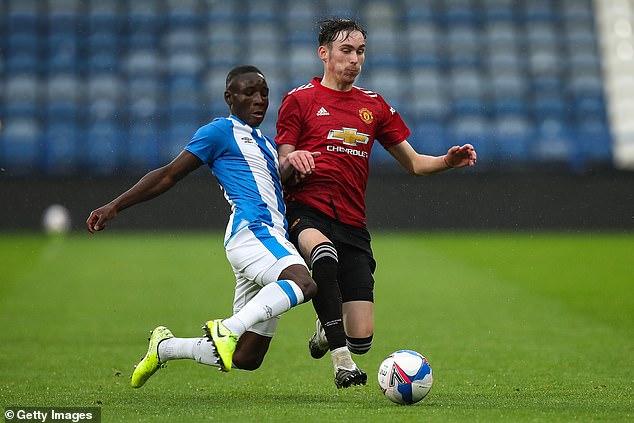 Garner will compete with the likes of Will Hughes and Nathaniel Chalobah to start in the centre of Watford’s midfield.

Sportsmail has previously reported how Huddersfield were one of the clubs who had monitored Garner’s progress with a view to a potential loan swoop.

The club took the opportunity to check on him during a clash between their respective U23 sides but cooled their interest after considering other targets.