By Matt Barlow for the Top Soccer Star Republishing

West Ham did not demolish their transfer records in the hope Sebastian Haller and Felipe Anderson might help them navigate devilish looking cup-ties against third tier opposition.

These are big-money stars meant to propel the club towards a bold future in the Champions League.

Horizons have changed in this part of the capital, however, and paymasters David Sullivan and David Gold could be grateful for the light relief they supplied with goals to beat Charlton, in a Carabao Cup second round duel between East London neighbours at war with their owners. 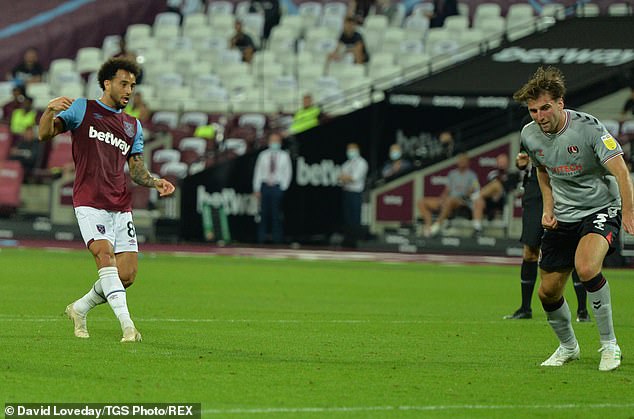 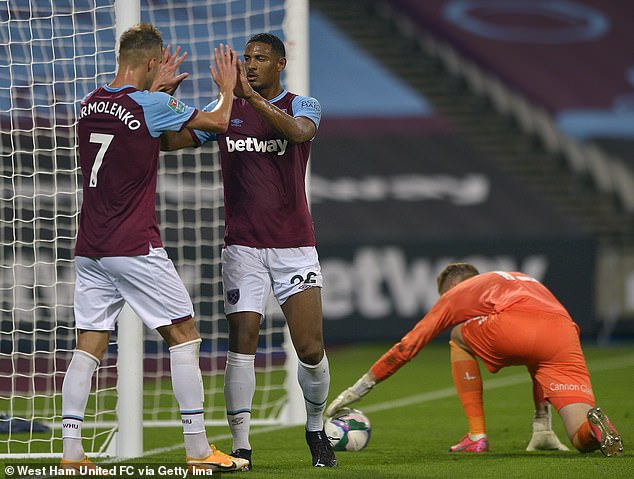 Haller put West Ham in control with two goals inside four minutes and Anderson scored the third, late on.

‘The only disappointment is we should have won by more,’ said manager David Moyes, who rested most of his first-team and was still able to field a front three costing combined fee of £105million.

They might have been joined by Jack Wilshere had the former Arsenal midfielder not rolled his ankle in training on the eve of the game.

‘His first injury since lockdown,’ added Moyes, who could not confirm that Wilshere would remain at the club beyond next month’s transfer deadline.

Haller struck midway through the first-half, tapping in from Yarmolenko’s cross.

Charlton’s defenders claimed an offside but referee Andre Marriner, who had already ruled out an effort by Yarmolenko, was prepared to let this one stand.

It ended Haller’s wait of 199 days for a goal and his second soon followed, a header from a splendid cross by Robert Snodgrass.

‘Seb getting a couple of goals is important for us,’ said Moyes.

‘It will give him confidence and show we have competition for places. I hope he goes on a run of scoring.’ 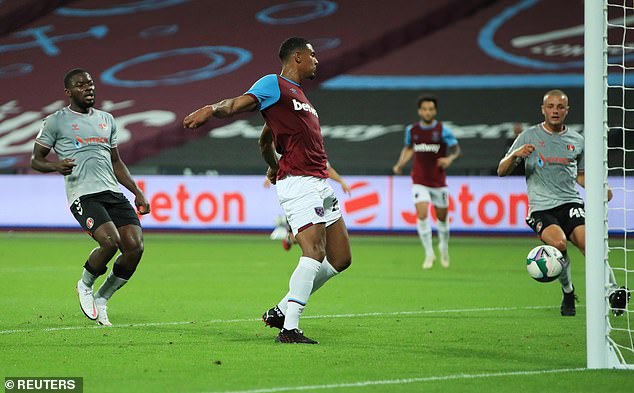 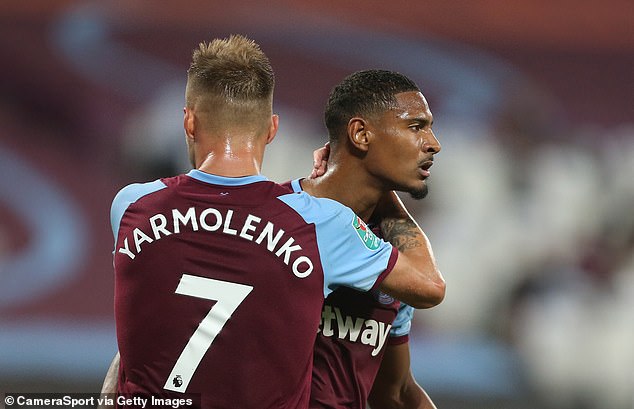 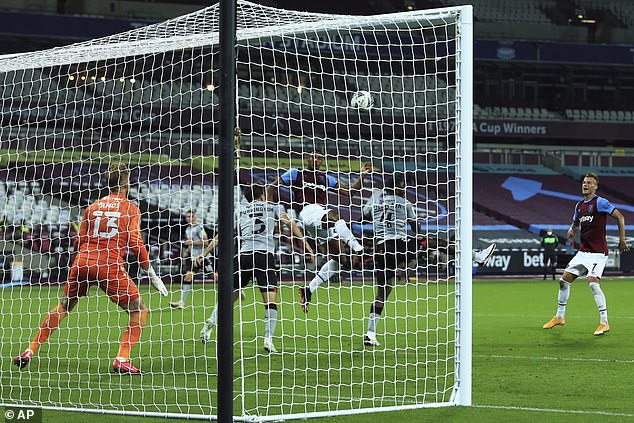 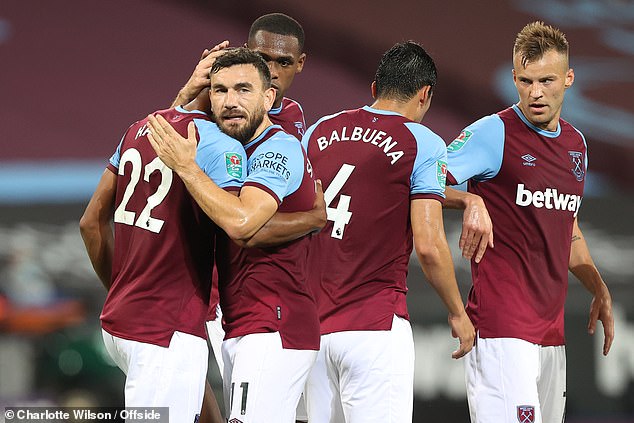 Charlton improved after the interval. Jonny Williams forced Darren Randolph into a low save and Fabian Balbuena almost glanced a header into his own goal, although the home team always appeared likely to extend their lead.

Yarmolenko missed at the near post and ‘keeper Ben Amos kept out a Snodgrass free-kick before Anderson pounced for his first goal since New Year’s Day.

‘There was a difference in class and that was noticeable,’ said Lee Bowyer, who returns to the rigours of League One, and the perennial boardroom struggle at The Valley.

For West Ham, it is Arsenal next, the first of a daunting sequence of Premier League fixtures. Wolves, Leicester, Tottenham, Manchester City and Liverpool will follow, and a Carabao Cup third round tie at Leeds or Hull. 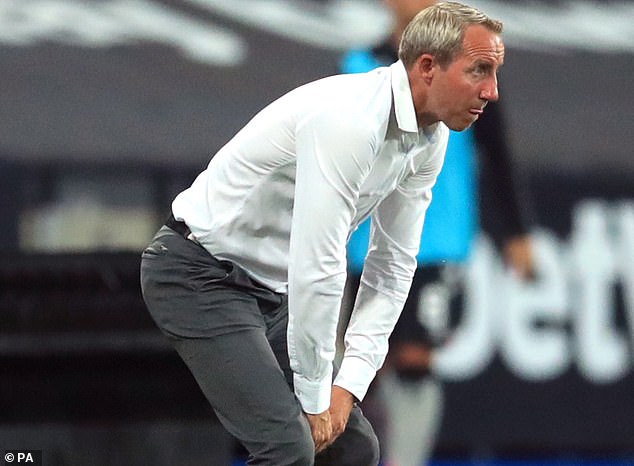 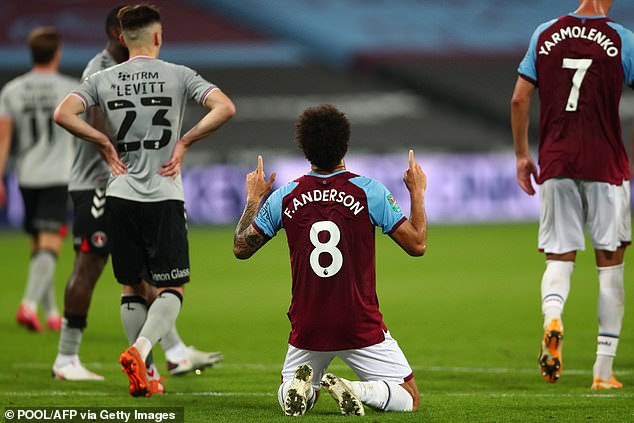 Sir Alex Ferguson picked O’Leary, Curbishley and O’Neill as his Man United successors back in 2000