By Ian Herbert For The Mail On Sunday

Leeds manager Marcelo Bielsa declared last night that it would be ‘an error’ to abandon the ambitious football which has made his club successful — despite conceding seven goals in their first two Premier League games.

After a captivating 4-3 win over Fulham, Bielsa said: ‘You have to continue to do the things that made you successful in the first place, rather than put players behind the ball. It’s an error to think you should stop doing what made you succeed.’

But Bielsa did express concern about his side’s defensive errors which allowed Fulham to come back from 4-1 down. ‘We are worried,’ he said. ‘We will identify why there were the errors.’ He also seemed irritated when it was put to him that new defender Robin Koch and captain Liam Cooper needed more time together to develop a defensive partnership.

‘I don’t think it’s a question of time,’ he said. ‘What did you see that makes you think they will be better if they play together more?’ 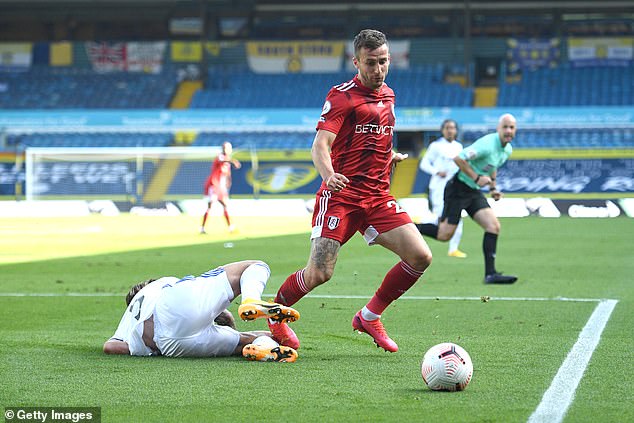