Sergio Romero is reportedly close to leaving Manchester United with Valencia hoping to sign the goalkeeper before the window closes.

The Mirror claim the Spanish have contacted United and are willing to pay around £6million for the 33-year-old.

Romero faces becoming United’s third choice keeper after the return of Dean Henderson, who is seen as the club’s future No 1.

The Argentinian was already growing weary of playing second fiddle,making only 61 appearances for the club since arriving in 2015.

Romero has a year left on his current contract and with Henderson back from two loan spells at Sheffield United Solskjaer accepts Romero wants to move on.

Valencia are understood to have registered their interest with United and Romero with the Spaniards hoping a deal can be done amid reports that AC Milan have also checked on the Old Trafford keeper. 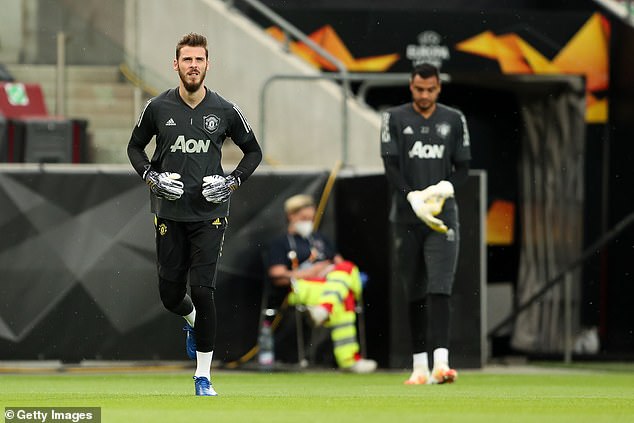 Matteo Guendouzi hints Arsenal career is over after...

Willian admits he is ‘learning a lot’ from...