Tottenham have asked Inter Milan about the availability of defender Milan Skriniar, but they will reportedly have to pay £55million to get their man, according to Sky Sport Italia.

The Slovakian was dropped towards the end of last season by Antonio Conte as he didn’t fit into the three-at-the-back system he had introduced.

The two clubs are in talks, but are said to still be in preliminary discussions. 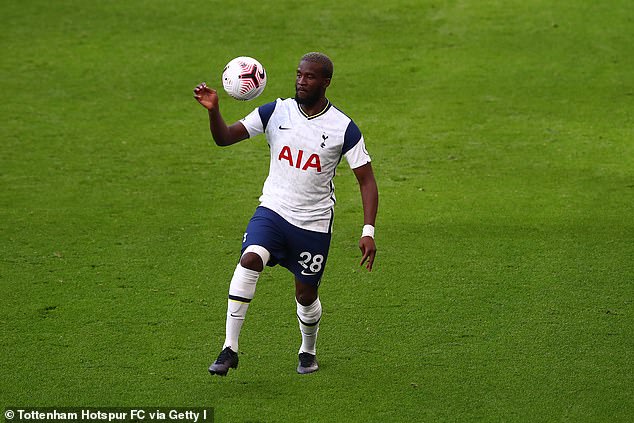 Skriniar has played 128 games for Inter Milan since arriving in 2017 from Sampdoria. He has also made 33 appearances for the Slovakia national team.

With a fairly high price tag, Spurs have apparently tried to add in Tanguy Ndombele as a makeweight.

However the Italian club are not interested, and only want cash if they are to part with the defender. 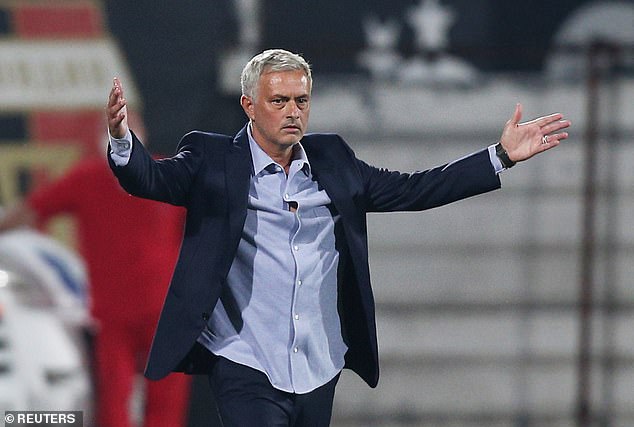 Tottenham have been fairly active in the transfer market, so may not want to fork over the cash

Conte still wants to do business on the transfer market after bringing in Arturo Vidal from Barcelona, and needs the funds to do so.

Tottenham have already spent upwards of £75million on new signings this summer, including Giovani Lo Celso and Sergio Reguilon.

So Jose Mourinho may not be able to spend the full amount without offloading more of his current players.