Barcelona defender Samuel Umtiti could be set to rejoin former club Lyon with his future at the Nou Camp looking uncertain.

The French international moved to the La Liga runner’s up in 2016 and has endured a wretched run, missing 66 games across all competitions in his four years in Catalonia.

Reports from L’Equipe via Diario AS, claim Lyon manager Rudi Garcia wants to bring the 26-year-old defender back to Ligue 1. 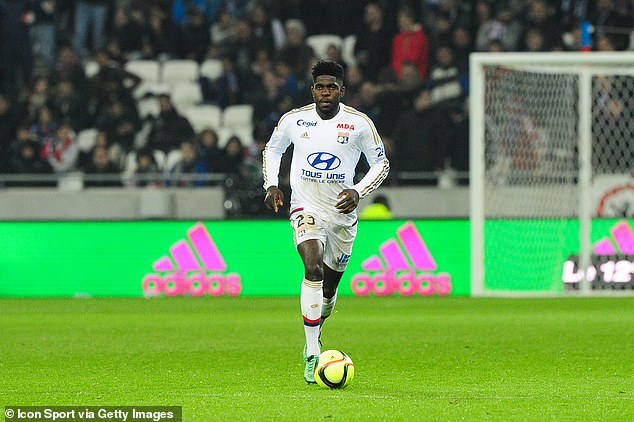 Barcelona boss Ronald Koeman is reported to be open to selling the defender, providing he can sign a replacement before the transfer window closes next month.

However Umtiti’s wages could scupper any potential deal, the Frenchman is reportedly on €12m per year and despite securing Champions League football this season; Lyon are not able to afford his salary and Umtiti is unlikely to lower his wage demands to push through a deal.

The Catalan’s ended last season without any silverware after finishing 2nd in La Liga to Real Madrid and endured a humiliating exit from the Champions League after being thrashed 8-2 in the quarter finals by Bayern Munich.

Then manager Quique Setien was promptly sacked and replaced by club legend Ronald Koeman, who has been tasked with reinvigorating the club.

Barcelona kick off their La Liga campaign at home against Villarreal on Sunday, September 27.