Norwich boss Daniel Farke insists Max Aarons has not had his head turned by talk of Barcelona interest and revealed the full-back has been dubbed ‘Dani Alves’ in training.

Aarons has been targeted by the Catalan giants but Farke says the 20-year-old full-back will feature in Sunday’s Sky Bet Championship trip to Bournemouth.

‘Several times we have been calling him Dani Alves or Barca and he has handled this with a smile,’ Farke said at his pre-match press conference. 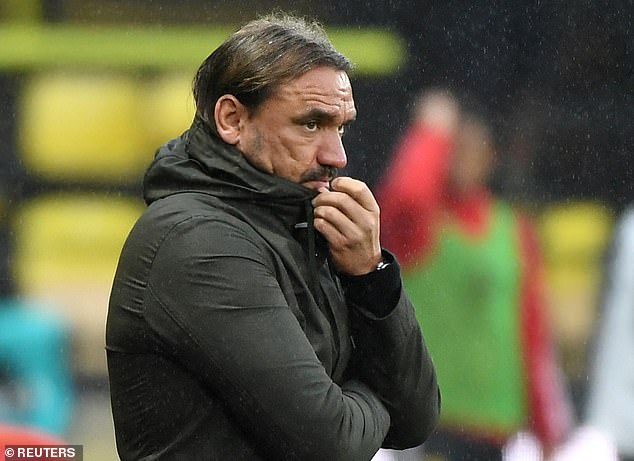 ‘When it is a difficult topic it is good to take the seriousness out of it.

‘It is never easy but Max has the personality to handle it.’

Bournemouth and Norwich meet again in the second-tier just two months after suffering relegation from the Premier League.

Both sides are in the top-six after taking four points from two games, and Cherries boss Jason Tindall was delighted to see £17million striker Dominic Solanke score his first goal of the season in last weekend’s 1-1 draw at Middlesbrough. 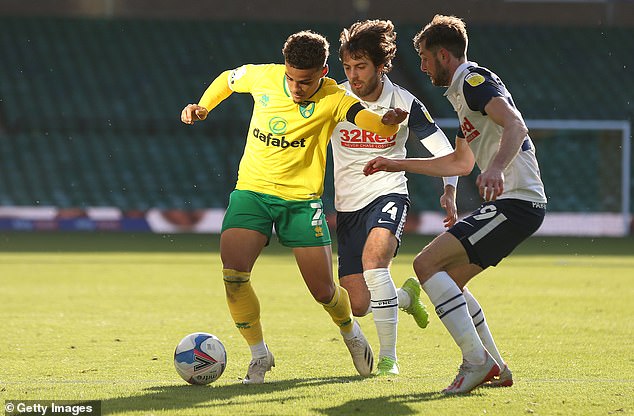 Robins boss Dean Holden said: ‘They’re a team who have started the season with an attitude of nothing to lose with their points deduction.’

Wednesday were deducted 12 points for breaching Profit and Sustainability rules and have yet to concede this season in picking up four points.