Top Football News
Man City and Leicester target Nicolas Tagliafico can leave Ajax if suitable...
Manchester City, Barcelona and Real Madrid ‘join the race for Hoffenheim youngster...
Arsenal target Houssem Aouar insists he’s ‘very glad’ he stayed at Lyon...
Liverpool ‘can sign Ajax starlet Perr Schurrs for £27m in January’
Chelsea ‘believe they are in pole position to land David Alaba on...
Neymar warns PSG they have to improve and play more as a...
Lennon set to take charge in Milan with Celtic powerbroker Desmond resisting...
Ten years after the Venky’s took over at Blackburn – the Rao...
Eighth division side Marine to take on Premier League leaders Tottenham in...
Javi Martinez would ‘like to try something new’ with his Bayern Munich...
Home EFL Cup Chelsea left back Ian Maatsen joins Charlton on season-long loan as youngster seeks game time
EFL Cup

The 18-year-old Dutchman is highly thought of at Stamford Bridge after signing from PSV Eindhoven in 2018 and his move to the League One side will be his first loan spell.

Maatsen made his senior debut for the Blues in a 7-1 victory over Grimsby in the Carabao Cup last season and signed a new long-term contract until 2024 in March. 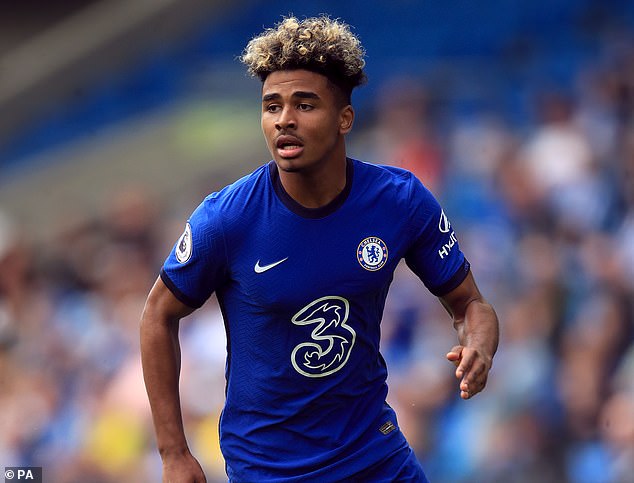 He follows in the footsteps of Jay Dasilva and Conor Gallagher who also joined the Addicks on loan from Chelsea.

Dasilva went on to sign for Bristol City while Gallagher is currently on loan at West Brom after spending last season with Swansea.

Charlton boss Lee Bowyer has been looking for an attacking full-back and expressed his delight at signing the youngster for the rest of the campaign. 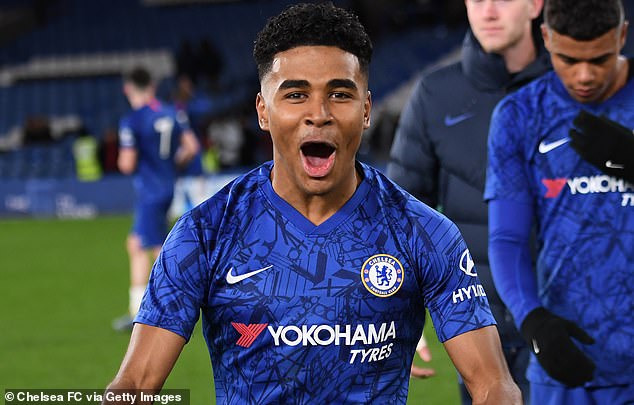 ‘I would say he is quite similar to Jay Dasilva, the way he travels with the ball and goes past people. He’s exciting and different to what we have.’

Club owner Thomas Sandgaard added: ‘We want to bring in the right players that match the way we want to play and Ian Maatsen is a player of very high pedigree.

‘He is highly thought of at Chelsea and has played for Holland’s youth teams, so I’m looking forward to seeing him at The Valley.’

Maatsen also said he was excited to join up with the team and is looking to prove he can make the cut at first-team level.

‘I’m buzzing to get started. I will learn from the boys, I think I will do well here. I will work hard and try to show my best.’

Meet the six key players in Project Big Picture: From Henry and Glazer to FA chief who can stop it