Top Football News
Arsenal target Houssem Aouar insists he’s ‘very glad’ he stayed at Lyon...
Liverpool ‘can sign Ajax starlet Perr Schurrs for £27m in January’
Chelsea ‘believe they are in pole position to land David Alaba on...
Neymar warns PSG they have to improve and play more as a...
Lennon set to take charge in Milan with Celtic powerbroker Desmond resisting...
Ten years after the Venky’s took over at Blackburn – the Rao...
Eighth division side Marine to take on Premier League leaders Tottenham in...
Javi Martinez would ‘like to try something new’ with his Bayern Munich...
Former Celtic boss Gordon Strachan is now FAVOURITE ahead of Eddie Howe...
Inter Milan target six-month loan move for Chelsea striker Olivier Giroud
Home EFL Cup Ex-Arsenal defender Lauren says Mesut Ozil has only himself to blame after German hit out at club
EFL Cup

‘If you are not involved week in, week out, it’s your own fault’: Ex-Arsenal defender Lauren says Mesut Ozil has only himself to blame after axed German hit out at club and manager Mikel Arteta

Mesut Ozil only has himself to blame for his exile from the Arsenal team, according to former defender Lauren.

Ozil has not played since March and has been left out of both the Premier League and Europa League squads – meaning he is only eligible to play in the Carabao Cup before January.

The midfielder, who is the highest paid player at the club with wages of £350,000-a-week, hit out at the club over a lack of loyalty while manager Mikel Arteta took the blame for not being able to get the best out of him.

Mesut Ozil is responsible for his Arsenal exile, according to their former defender Lauren 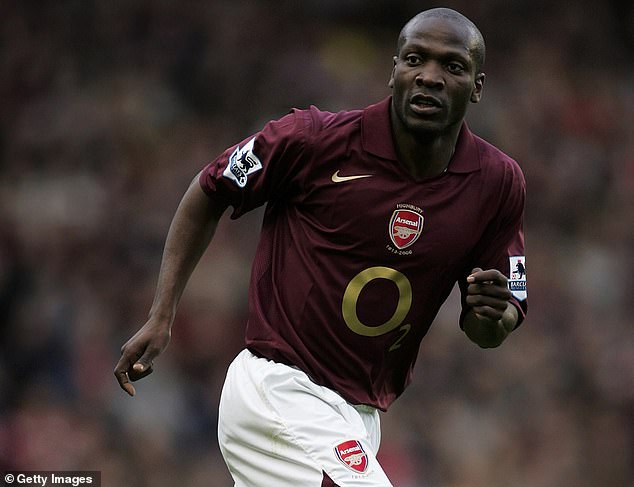 But Lauren, who played for the Gunners from 2000 and 2007, said Ozil is responsible for his omission from the team and said the World Cup winner’s has had long-standing issues.

Speaking to Sky Sports News, he said: ‘All of us who follow Arsenal want to see the best players but this situation has not come from now. I believe it is the same with Emery and Arteta.

‘Arteta would love to have the best players in the squad. If Ozil is not there it’s a consequence of many issues. 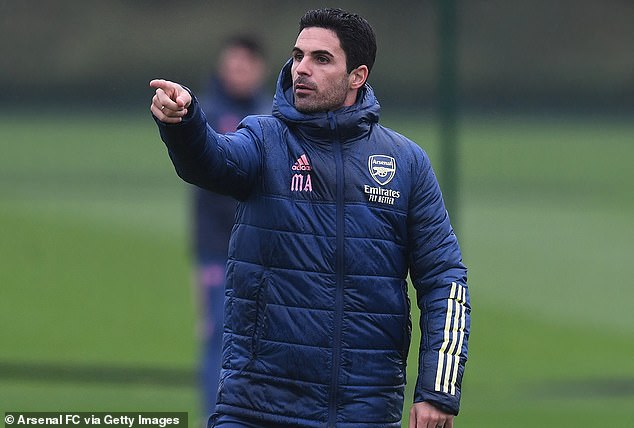 ‘First of all, it’s the fault of the player. I believe if you have the quality, if you are a top player, if you are not involved week in week out I believe that is your own fault.

As revealed by Sportsmail, Ozil is convinced that, after he slammed China’s alleged mistreatment of Uighur Muslims which sparked a backlash in the Far East, Arsenal’s commercial interests in China have since contributed to their decision to leave him out. 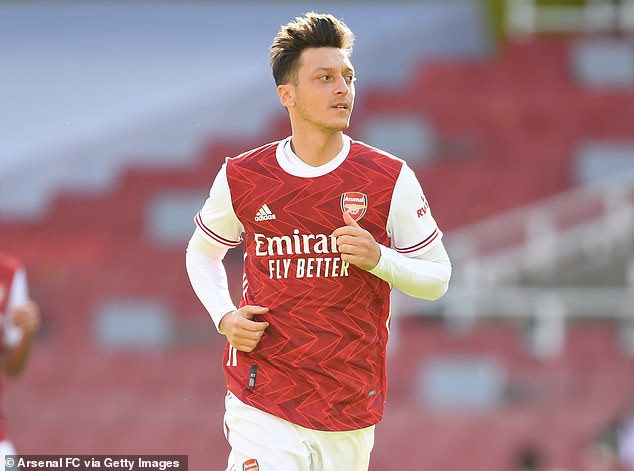 Ozil also came under fire for refusing to take a 12.5 per cent pay cut in April, despite being the club’s highest earner on £350,000 a week. The midfielder is said to have refused because of a lack of clarity on how the money would be spent.

Arteta insisted his call was purely a ‘football decision’ and nothing to do with Ozil’s behaviour, refusal to take a pay cut during lockdown or any orders from the board or ownership.

Ozil’s agent Dr Erkut Sogut accused the Arsenal manager of lying and claimed he had failed to be fair or show respect to the midfielder.