Chelsea are reportedly interested in Borussia Monchengladbach defender Matthias Ginter, the 26-year-old has been hailed as the next Sergio Ramos.

The Blues have already raided the Bundesliga for Timo Werner and Kai Havertz this past summer.

However, according to Kicker, Chelsea are preparing to bid for the Germany international.

The centre back has been likened to Real Madrid captain Ramos by the man who skippered Germany to the World Cup in 1990, Lothar Matthaus.

Matthaus told Sky Sports Germany: ‘Ginter has become a leader at the back, in a similar way to Ramos at Real.

‘He doesn’t just give instructions to his team-mates, but leads them as well. That’s what Ginter is doing really well at the moment. He reminds me of Ramos.’ 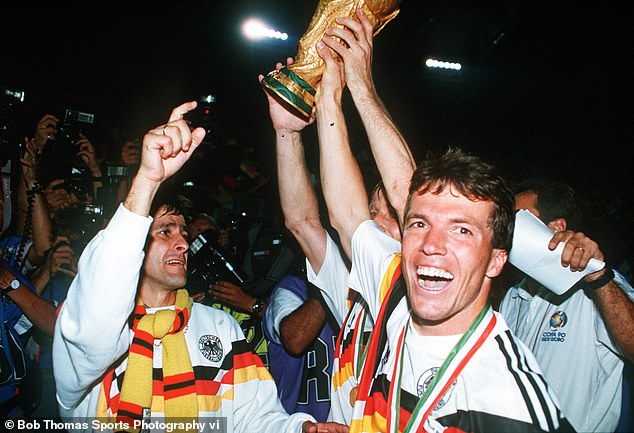 Ginter could leave Monchengladbach for £30million in January, and could become the latest player in through the doors at Stamford Bridge after a summer spending spree in excess of £200m.

Frank Lampard has already strengthened his back line by signing veteran Brazilian defender Thiago Silva, however he wants another option at centre-half as Antonio Rudiger could return to Germany after a loan moved to Tottenham fell through in the summer.

Matthaus added: ‘He’s full of confidence nowadays, and has become a big personality.

‘In the past, he wasn’t as vocal and tended to follow the pack. Now he’s taking on responsibility and making important decisions – defensively and in attack.’ 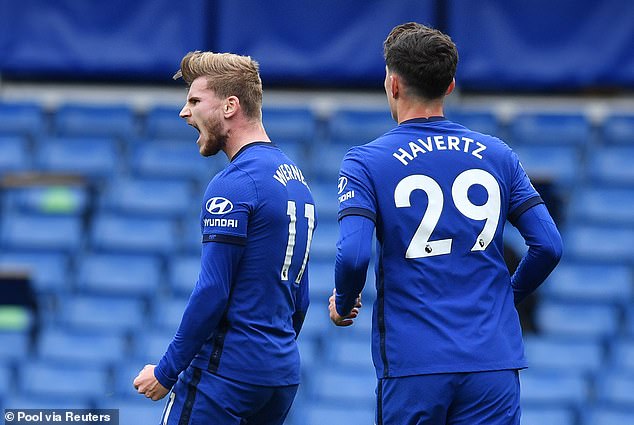 Ginter joined Gladbach from Bayern Munich for £15.5million in 2017, after he struggled to hold down a regular starting spot at the Allianz Arena.

He began his senior career with SC Freiberg in 2012, before joining Bayern two years later.

Neymar may ‘already know’ PSG are planning to...