Former Liverpool and England defender Jon Flanagan has joined Belgian side Charleroi following his release by Rangers in the summer.

The 27-year-old full-back was highly rated as a youngster, coming through Liverpool’s academy and going on to play 51 first-team games for the club.

He then went on to loan spells at Burnley and Bolton, failing to find his feet, before a move north of the border to join up with Steven Gerrard’s Rangers.

Jon Flanagan, formerly of Liverpool, Rangers and England, has joined Belgian side Charleroi 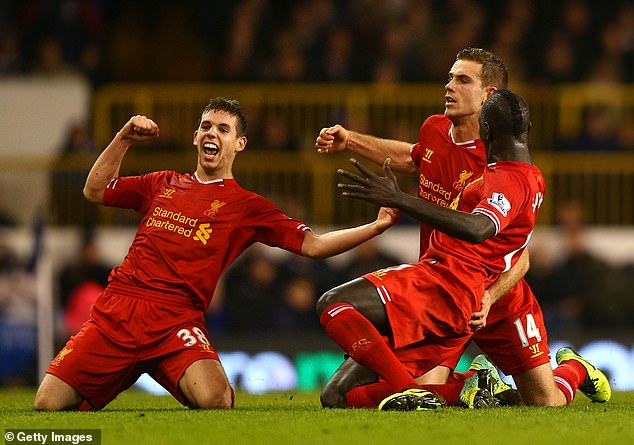 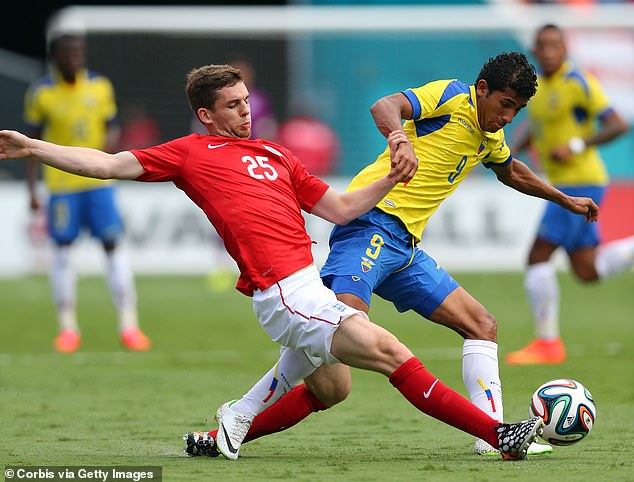 The full back also has one senior England cap, against Ecuador in a 2014 World Cup warm-up

A two-year spell in the Scottish Premiership garnered just 21 league appearances as he once again struggled to impress, and now Flanagan has been given a fresh chance away from British shores in Belgium.

Flanagan has signed a deal until the end of the season, with an option for a further year, as he looks to get his career back on track with a side who finished third in the Belgian top flight last season.

At the peak of his powers, Flanagan was called up to the England senior team and made his debut against Ecuador in the build-up to the 2014 World Cup. 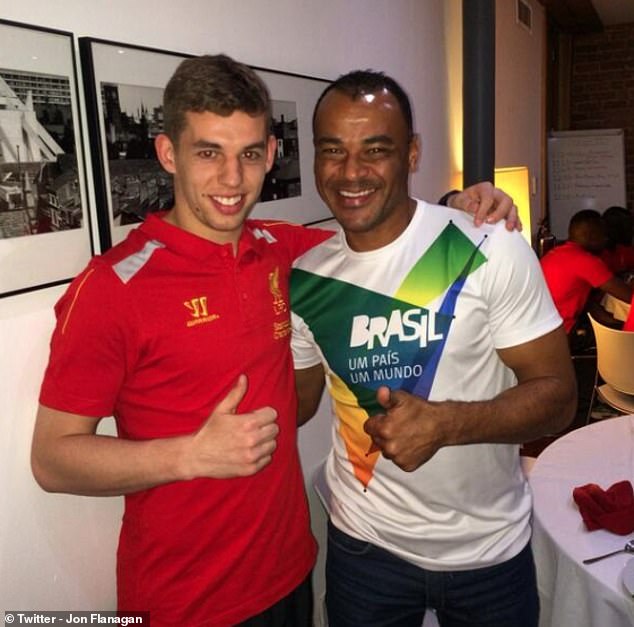 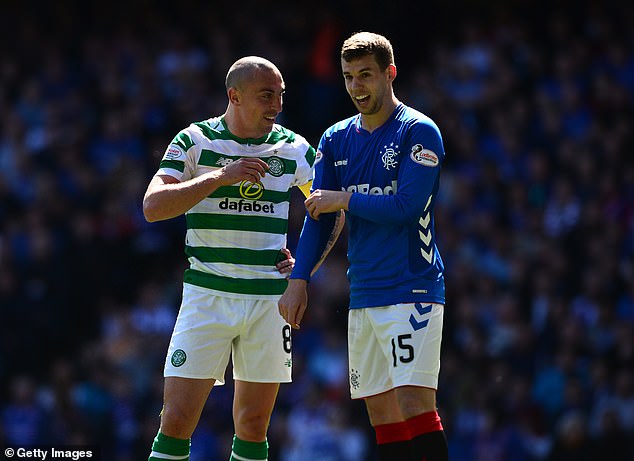 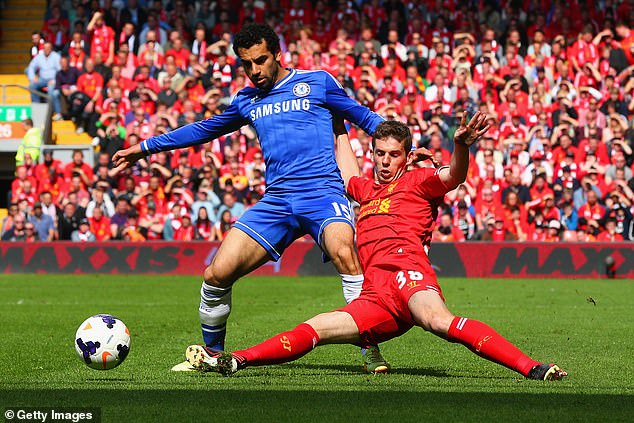 Under Roy Hodgson, he was also listed among the stand-by players for the final squad at the tournament.

In 2013, Flanagan was incredibly highly-rated and even picked up significant praise from Brazil legend Cafu, who hailed the English youngster as his ‘successor’.

The legendary full-back picked out Flanagan’s ‘speed, strength and determination’ as a reason why he had ‘everything required to be one of the best full-backs in the world.’