The Dutchman only made the switch to Old Trafford this summer as United’s stand-out transfer for £40million in what otherwise proved to be a frustrating window for the club, who missed out on many attacking targets including Jadon Sancho from Borussia Dortmund.

Yet the former Ajax midfielder has struggled for game-time under Ole Gunnar Solskjaer having featured in just 86 minutes of Premier League football this season as he struggles to displace either Bruno Fernandes or Paul Pogba in the side. 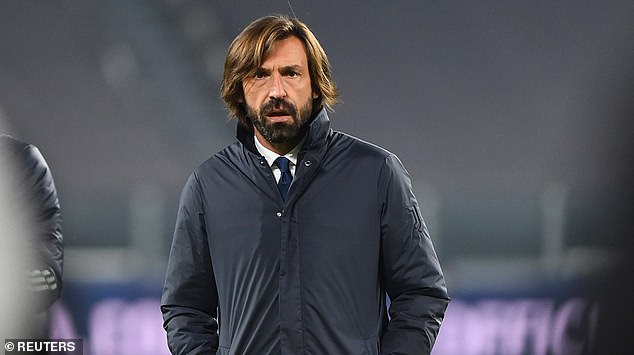 According to CalcioMercato, Juventus are already considering reuniting him with Dutch international team-mate Matthijs de Ligt, who he played alongside in helping Ajax reach the Champions League semi-finals in 2019.

The report claims that while the Italian champions think a move in January is unlikely, next summer their chief football officer Fabio Paratici would be keen to arrange a loan move with a £30million option to buy at the end of the deal.

Given the reported good relations between the clubs, Juventus would also be open to a possible player swap. 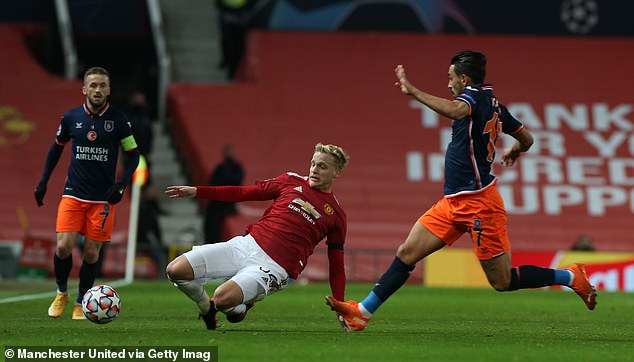 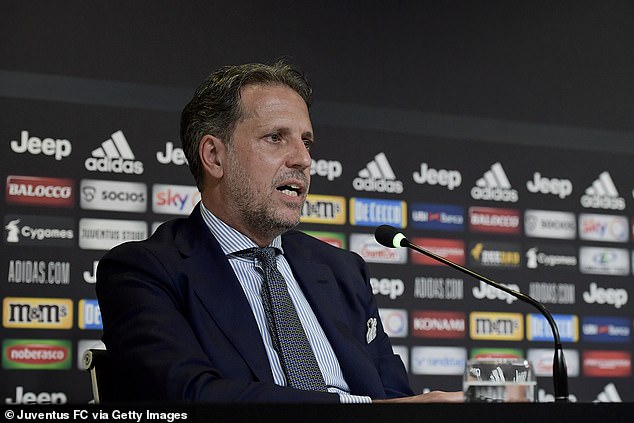 Van de Beek played 23 minutes and scored on his Premier League debut in the 3-1 defeat by Crystal Palace on the opening day of the season, but this is the longest he has featured in any top flight game.

He is often seen cutting a frustrated figure on the United bench, with Solskjaer’s side sitting a disappointing tenth in the table having taken just 13 points from eight games.

The 23-year-old though has seen much more game time in the Champions League this term, and impressed in Tuesday’s 4-1 group stage victory over Istanbul Basaksehir. 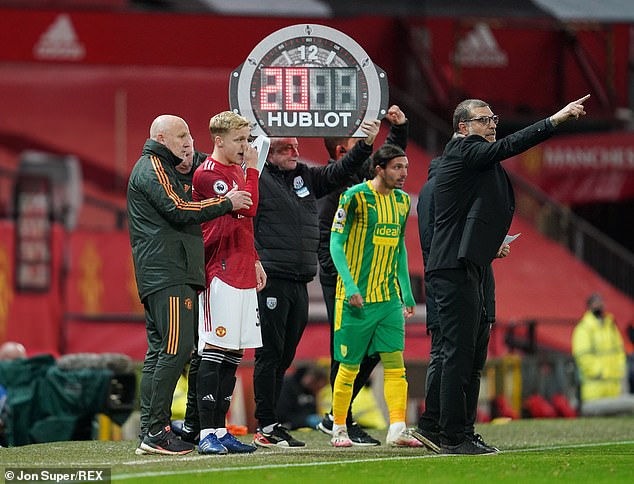 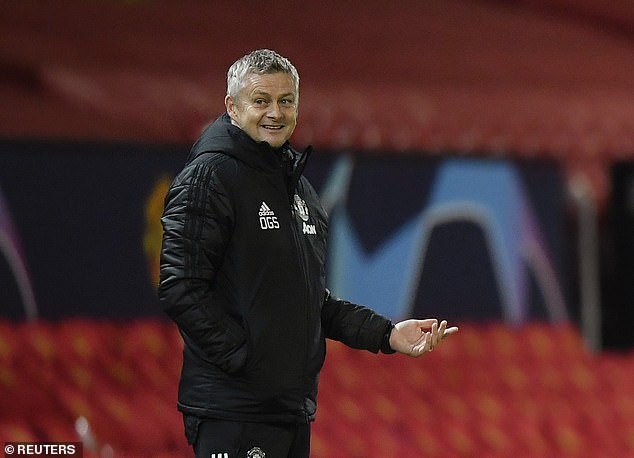 His influence left former United stars Owen Hargreaves and Rio Ferdinand purring at his display, with  the former suggesting he has forced his way into Solskjaer’s plans.

‘Van de Beek is so unselfish that he can just fit in,’ said Hargreaves. ‘I think he’s played himself into the starting lineup.’

Ferdinand added: ‘I was really was pleased with him. We’ve been impatient ourselves but Ole has shown why he has been thought of so highly.

‘He’s the one player than can play one-touch two-touch and keep it simple. He sacrifices parts of his game to help other people and you need that in great times.

‘He’s the one player that will make other players play well.’

A Christmas TV advert like no other… can you guess which footballer has swapped goals for guitars?