Nicolas Tagliafico has handed Ajax a welcome boost after agreeing in principle a new contract with the club.

The Argentine defender is wanted by both Chelsea and Manchester City, but will sign a new deal with the Dutch champions and stay until at least the end of the season.

As reported by Dutch newspaper De Telegraaf, Tagliafico’s agent Ricardo Schlieper has confirmed the club reached an agreement with the player on Thursday afternoon. 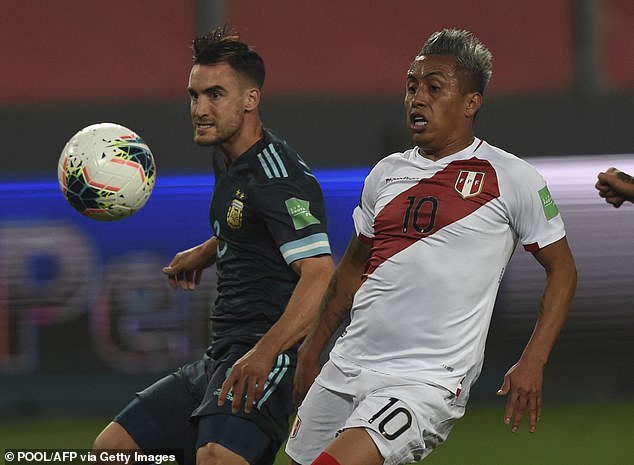 However Tagliafico (left), who has been capped 27 times by Argentina, can leave next summer

Tagliafico’s previous contract ran out in mid-2022, whereas the fresh one will expire in summer 2023.

There is an informal agreement that the 28-year-old will be allowed to leave to ‘pursue his dream of playing in a top competition’ once the season is over.

The contract is likely a step to ensure Ajax get a higher price for the 27-cap international, with a release clause possibly part of the new deal. 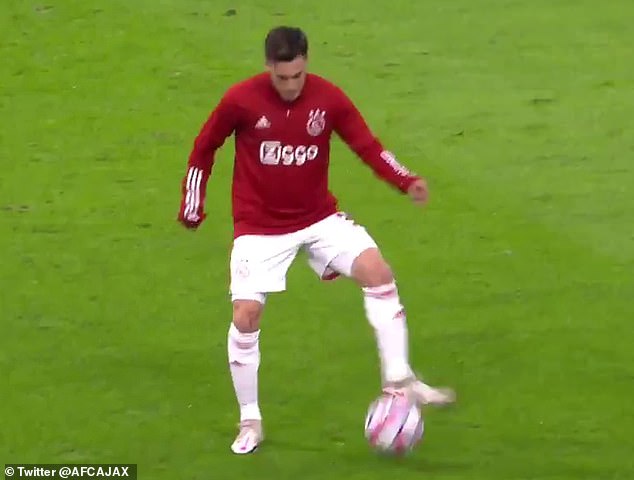 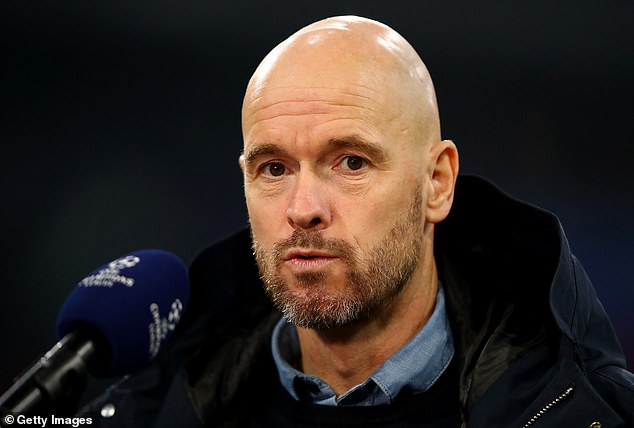 Chelsea, who previously expressed interest, may want cover and competition for Ben Chilwell with Marcos Alonso and Emerson Palmieri out of favour and likely to leave.

Manchester City, meanwhile, have no fit senior left-backs and have been playing right-footed Joao Cancelo there.

Benjamin Mendy has been plagued by injuries, Oleksandr Zinchenko is more suited to midfield and Angelino is out on loan at RB Leipzig.

Diminutive left-back Tagliafico joined Ajax from Independiente in 2018 and has become a fan favourite and mainstay in the side due to his physicality and battling qualities. 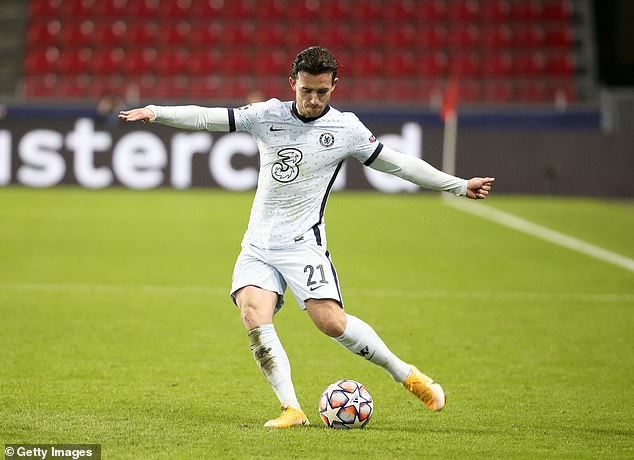 Chelsea wanted Tagliafico before they got Ben Chilwell, although he could offer strong cover 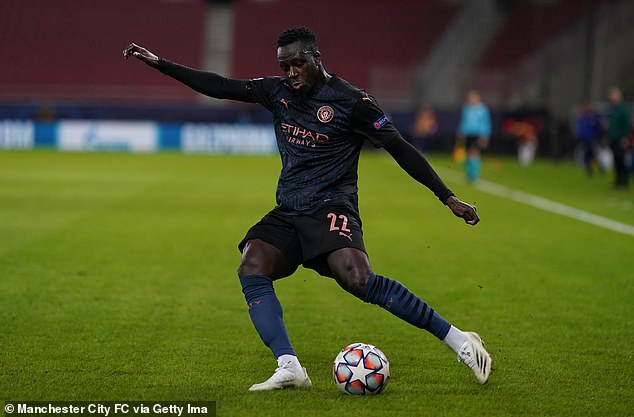 The Eredivisie leaders recognise his desire to test himself at the highest level and set his price tag at €20million (£18m) last summer.

However, partly due to the coronavirus pandemic’s effect on global football finances, no suitable offer was received.

Tagliafico could therefore be set for a move to the Premier League next summer.