REVEALED: £23m-rated Man City and Leicester target Nicolas Tagliafico has an agreement in his new deal that he can leave if a suitable offer comes in… with Ajax left-back looking to impress suitors in clash with Liverpool tonight

Ajax defender Nicolas Tagliafico will be looking to cement his position as one of Europe’s most in-demand left-backs when he faces Liverpool on Tuesday night.

The Argentina international was left on the bench as a precaution last weekend as Ajax ran out 5-0 winners at FC Emmen in the Eredivisie but he is expected to take his place in Erik ten Hag’s starting line-up at Anfield and is hoping to impress.

The 28-year-old saw hopes of a projected move to the Premier League fade last summer as Chelsea found the cash to buy Ben Chilwell from Leicester while rival suitors such as Manchester City opted to prioritise other areas on which to spend their cash. 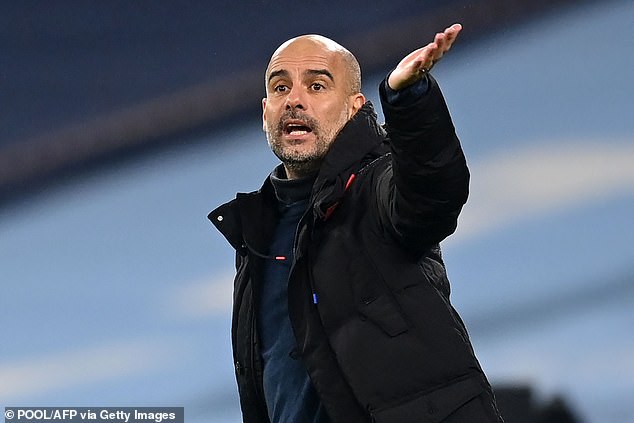 Tagliafico will sign a contract extension with the Dutch giants this week to reward his performances but there will remain an informal agreement with Ajax that he can leave should a suitable offer arrive.

Ajax wanted around £23million last summer but will consider lower offers to enable Tagliafico to achieve his dream of playing in a more competitive league.

City remain in the market for a left-back, as are Leicester City, and Tagliafico figures on their lists.

At this stage, offers are unlikely in the January window though all parties are open to discussing a move in the summer.

Tagliafico has 27 caps for his country already but knows continued good performances in the Champions League, particularly against the likes of Liverpool’s frontline, will only help his cause. 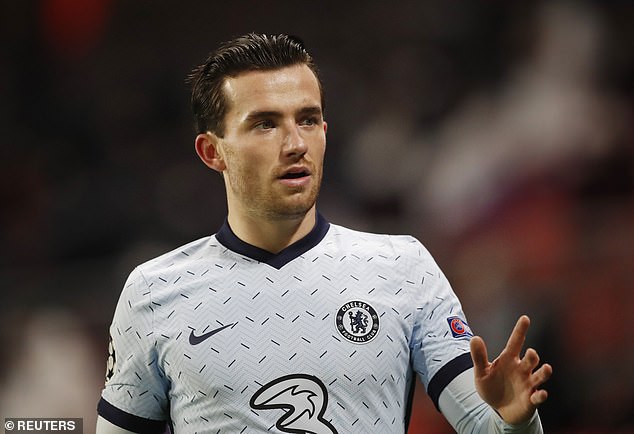