Manchester City, Barcelona and Real Madrid ‘join the race for Hoffenheim youngster Melayro Bogarde’ – the nephew of Chelsea flop Winston Bogarde – with Bundesliga club open to selling him in January

Manchester City are among the clubs reportedly showing an interest in Hoffenheim teenager Melayro Bogarde.

The 18-year-old has turned heads in Germany this year, becoming the youngest ever Dutchman to play in the Bundesliga when making his debut against Mainz in May.

That has led to some of the top teams across Europe taking an interest, and it is thought the player could even be on the move as early as next month.

According to Sport, Barcelona are extremely keen on the Dutch youth international, following a defensive crisis.

With Gerard Pique, Sergi Roberto and Samuel Umititi all facing injuries and fitness issues, defensive reinforcements are a must in January.

However, given the pandemic and the financial difficulties it has brought with it for the Spanish side, Bogarde appears to be an alternative option to a bank-breaking big name. 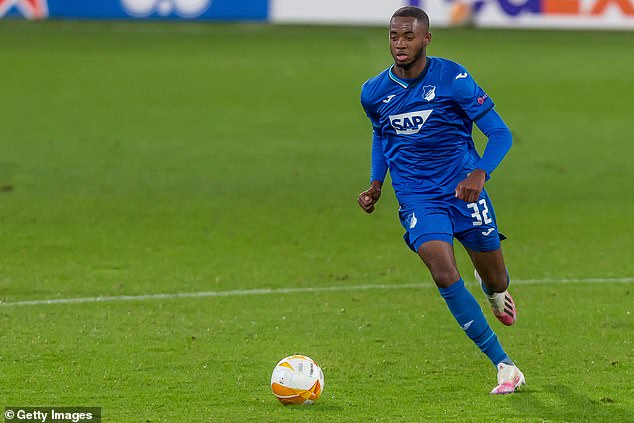 Bogarde has links to the Nou Camp, too, with his uncle Winston having previously played for the Catalan giants.

He also had a spell in the Premier League with Chelsea, but is largely remembered for enduring an uninspiring stay in London.

That could prove to play a part when his nephew is forced into a decision on his future, with Manchester City also credited with an interest in the centre half – who can also play on the right-hand side of a back four. 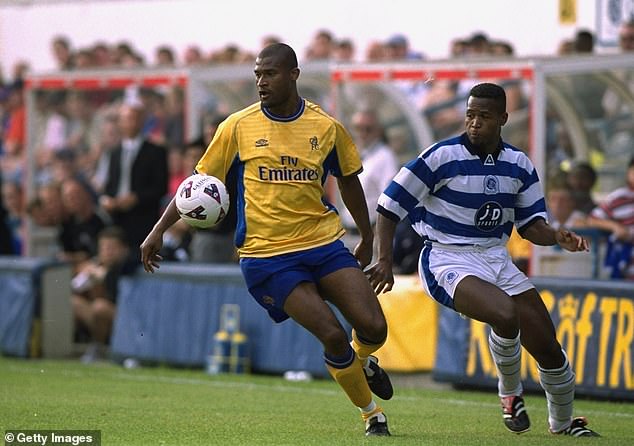