Former Barcelona and Brazil star Rivaldo has hinted Neymar could know about a prospective move by Lionel Messi to Paris Saint-Germain.

Neymar, who played with Messi at Barcelona from 2013-2017, has talked up a reunion, while fellow Argentine Leandro Paredes stated he would welcome Messi to Paris ‘with open arms’.

Sportsmail revealed on Friday that Neymar would reportedly only sign a new contract at the Parisian giants if Messi were to move. 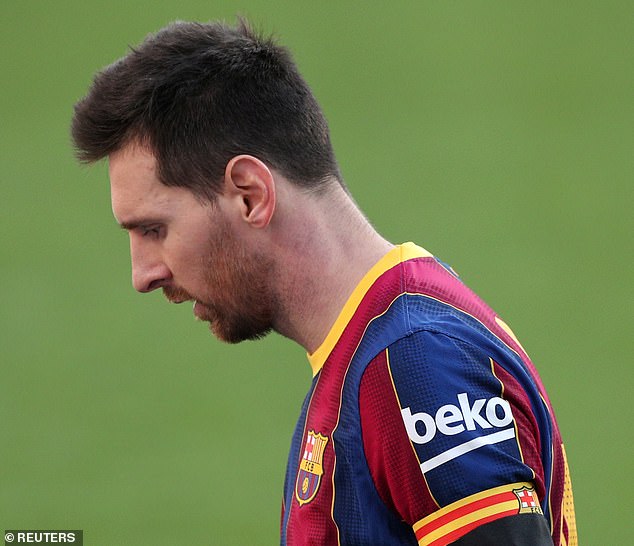 And Rivaldo reckons his compatriot Neymar could be pressuring the French champions to move for Messi and create a sumptuous front three alongside Kylian Mbappe.

He told Betfair: ‘Neymar said he would love to partner with Lionel Messi again and talked up the possibility of that happening next season. They are friends and chat a lot.

‘Knowing about Messi’s contract expiring with Barcelona, I believe that the Brazilian star may press his club to sign him next season – Messi will be free to negotiate with another club from January, so it’s possible that he may move to France. 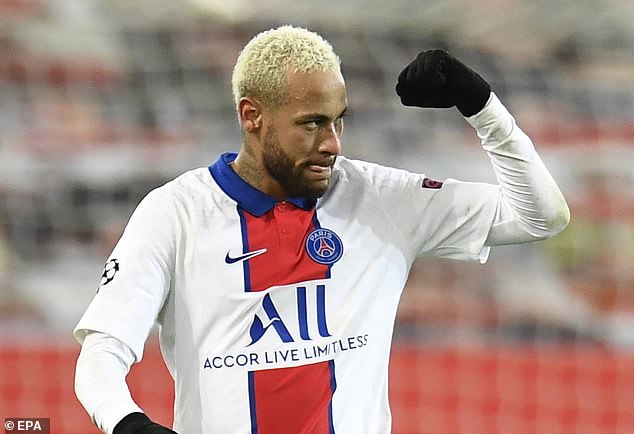 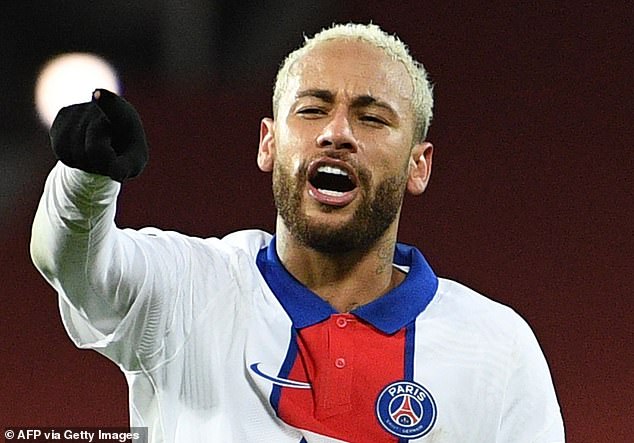 ‘Messi seems to be looking for a new adventure in his career and PSG are aware that they won’t need to pay anything to Barcelona to get him. The French club could be preparing a move to sign the Argentinian star to partner with Neymar.’

The 33-year-old’s Barcelona future is far from certain given the turmoil at the club, with the Catalan side languishing in seventh in LaLiga and currently without a president after Josep Bartomeu’s resignation.

Messi’s contract expires next summer, meaning foreign clubs like PSG can open negotiations for a free transfer from January, and Rivaldo believes Neymar may already be aware of contract talks.

He added: ‘It would be great to see them playing together again and I don’t think Neymar’s comments were an accident. Perhaps he already knows PSG are talking with Messi.

‘According to reports, Kylian Mbappe wants to leave PSG for Real Madrid, but with this new chance of playing alongside Messi and Neymar, the Frenchman could reconsider and prefer to stay in Paris.

‘If PSG manage to unite the three next season they would have a fantastic trio that certainly will make PSG a top contender in all competitions.’

Arsenal ‘set to be offered Julian Draxler for Matteo...

Tottenham and Everton to miss out on Arkadiusz...

PSG ‘expect decision THIS WEEK on whether they...