Swansea have agreed a loan deal for Aston Villa midfielder Conor Hourihane to join the club despite competition from Bournemouth and Watford.

The 29-year old will be allowed out with Villa looking to conclude a deal with Marseille for Morgan Sanson, as reported by Sportsmail at the weekend.

Hourihane has dropped down the pecking order with the arrival of Ross Barkley on loan from Chelsea, who has now recovered from a hamstring injury, and manager Dean Smith is happy for the Republic of Ireland international to find games elsewhere. 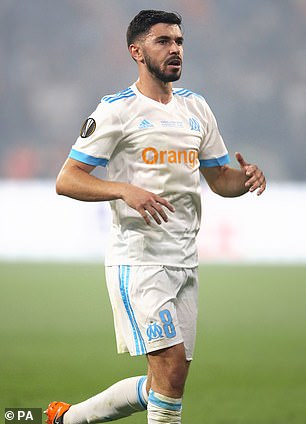 Swansea are second in the Championship table and their playing style under Steve Cooper proved a decisive factor though wages were initially considered to be an issue.

The Welsh club are working on a tighter budget compared to their rivals and they hope to confirm the arrival of USA international forward Jordan Morris on loan from Seattle Sounders over the next day or so. 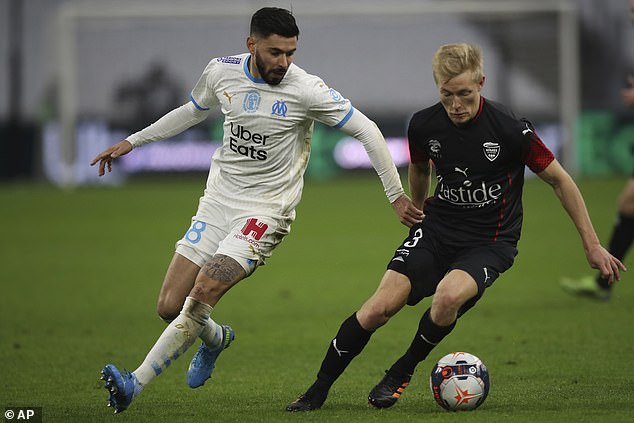 He is keen to ensure his squad is strong enough and that, despite Tuesday night’s Championship game at Blackburn being postponed, they don’t lose momentum in their promotion chase with Bournemouth four points behind them.

Villa, meanwhile, are continuing talks with Marseille on Tuesday for 26-year old Sanson.

As Sportsmail reported, the French side want around £20million for the former France U21 international but Villa hope to convince them to accept a compromise closer to £15m for the midfielder who has also drawn recent attention from West Ham. 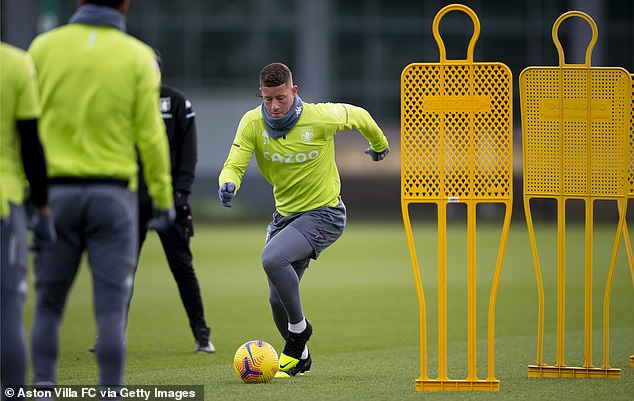 AHEAD OF THE GAME: Premier League and Championship...

Luton Town chief Gary Sweet insists they are NOT...

Coventry City placed under transfer embargo by the...