By Dominic King for the Top Soccer Star Republishing

Carlo Ancelotti is ready to unleash Dominic Calvert-Lewin once again and believes the striker has benefitted from an enforced spell out of Everton’s team.

The England striker has missed Everton’s last three matches with a hamstring issue but Ancelotti will ask him to lead the line on Saturday against Sheffield Wednesday, as they aim to reach the FA Cup fifth round for the first time since 2016.

Calvert-Lewin had a blistering start to the season, one that enabled him to make a breakthrough at international level, but his form slowed up before Christmas and his last goal was against Burnley on December 5.

‘The time he spent out was good for him because after his last game against West ham he was a little bit tired,’ said Ancelotti.

‘He had a little (injury) problem and now with this break he is fresh, fit, motivated and he can show his best quality.’

Everton reached the Carabao Cup quarter-finals and winning silverware is a priority for Ancelotti. They remain firmly in the hunt for a top four place also but the Italian feels going all the way to Wembley would be huge achievement. 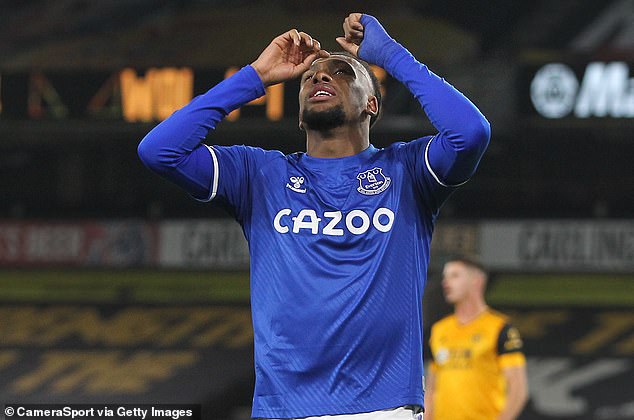 Ancelotti revealed a host of players, including Alex Iwobi, will be unavailable this weekend

‘I know the atmosphere here and the environment of the squad and those following us, they are desperate to win something,’ said Ancelotti. ‘We are in the right way, it takes time to improve, we are improving. I have to say to the fans: Be patient.

‘Sooner or later we are going to achieve something, I’m sure of this. Of course finishing in the top four would be a dream in this moment.

‘We are fighting for a position in Europe and that would be fantastic to reach this position.’ 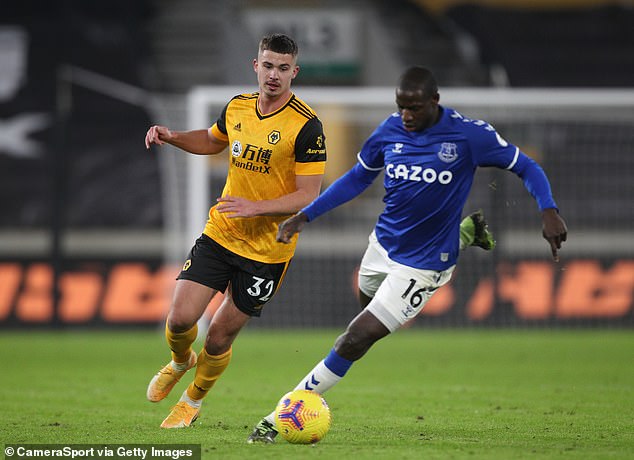 The Prime Minister announces thousands of fans will...

FA Cup quarter-final draw: When does it take...