PSG beat Barcelona to the free signing of Georginio Wijnaldum after offering him more than DOUBLE the salary, as former Liverpool star snubs reunion with Ronald Koeman to agree three-year deal in Paris

The Holland international left Liverpool as a free agent this month and was expected to join Barca once Ronald Koeman’s future as coach was assured.

However, owing to finances, Barca’s offer was less than anticipated and PSG boss Mauricio Pochettino stepped in over the weekend to convince the 30-year-old of a move to Paris instead; he is due to sign a three year contract, pending his medical. 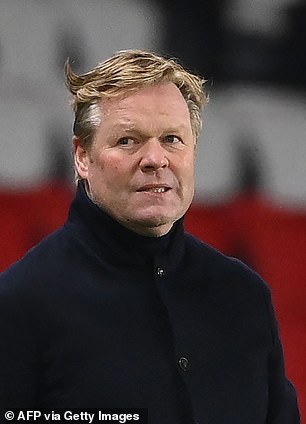 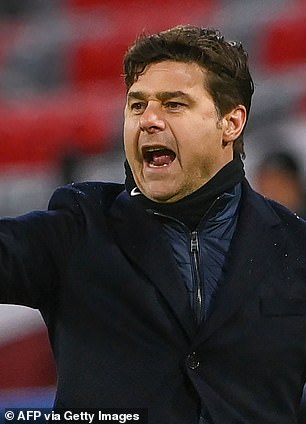 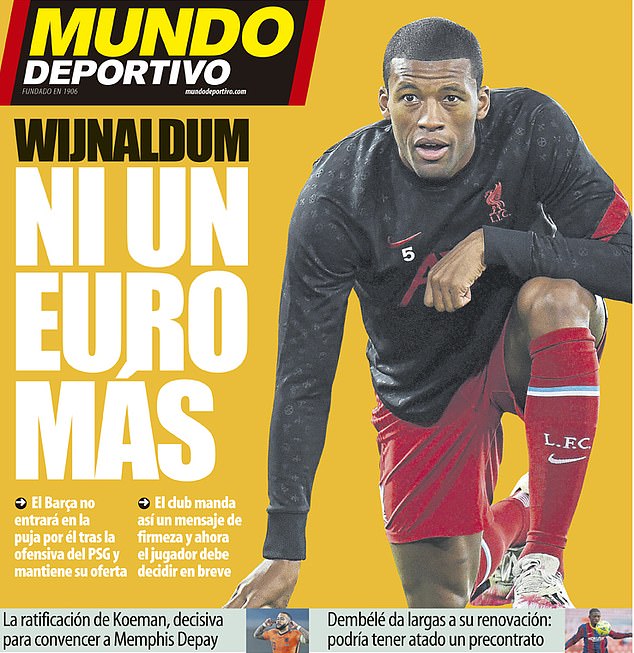 Wijnaldum had attracted interest from several leading European clubs including Bayern Munich, but was thought to have provisionally agreed a three-year contract with Barcelona before PSG’s intervention.

The Mundo Deportivo front page stated the club will pay ‘Not a Euro more,’ despite the club being aware of the French side’s financial clout and massively improved salary package, which works out as more than double Barcelona’s offer.

Wijnaldum is therefore set to sign for Pochettino’s Ligue 1 outfit rather than move to the Nou Camp, with terms on a sizeable deal until 2024 provisionally agreed. 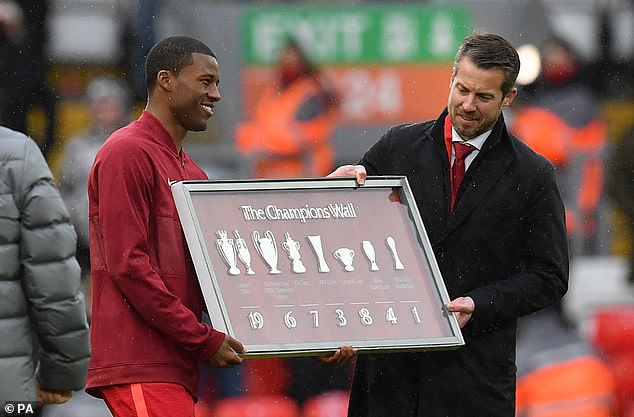 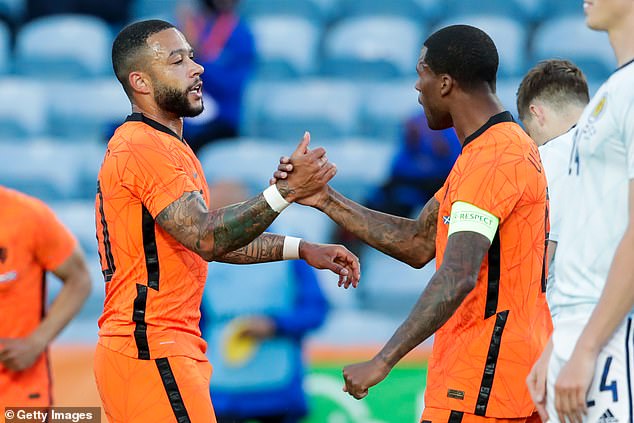 Given their perilous financial situation due to the impact of the pandemic, Barcelona are focusing on free transfers like Wijnaldum’s Netherlands team-mate Memphis Depay (left) 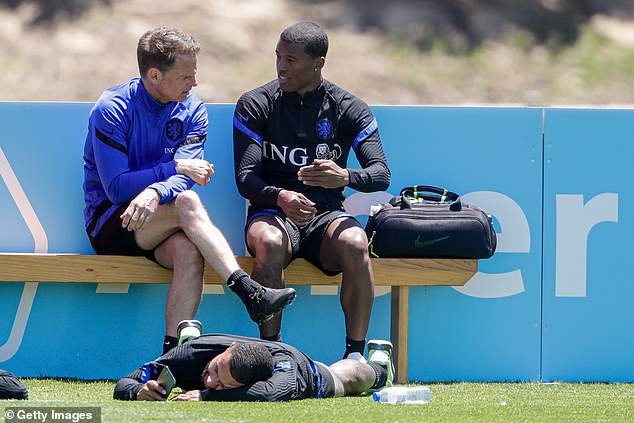 Wijnaldum’s Netherlands team-mate Memphis Depay is expected to sign for Barcelona from Lyon, also on a free transfer, with several players expected to leave the Nou Camp in order to lower the wage bill.

Barcelona had also hoped the prospect of linking up with Wijnaldum’s former manager at the Netherlands Ronald Koeman – now confirmed to be staying at the club another season – would help persuade him to join, but it evidently did not.

The 74-cap international is expected to play a heavy part in Frank de Boer’s side at the upcoming Euros, and will captain the team in the injury-enforced absence of the usual skipper Virgil van Dijk.