Mikel Arteta ‘in a few years will be one of the best managers’ believes Dani Ceballos, as former Arsenal midfielder looks to have showdown talks with new Real Madrid boss Carlo Ancelotti over his future at the Spanish giants

Dani Ceballos has endorsed the managerial credentials of Mikel Arteta, declaring that the Spaniard will be one of the world’s best in the future.

Ceballos has worked under Arteta for the majority of the past two seasons while on loan at Arsenal – allowing him to see the Gunners’ boss methods at close quarters.

Those two terms were a mixed bag at the Emirates with the first ending in FA Cup glory but the latter seeing the club fail to qualify for European football for the first time in 25 years. 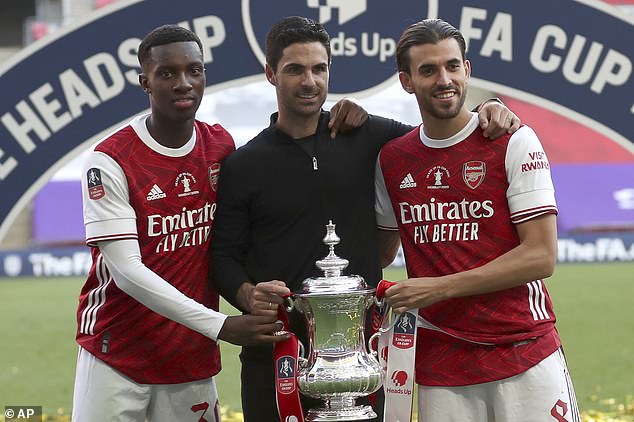 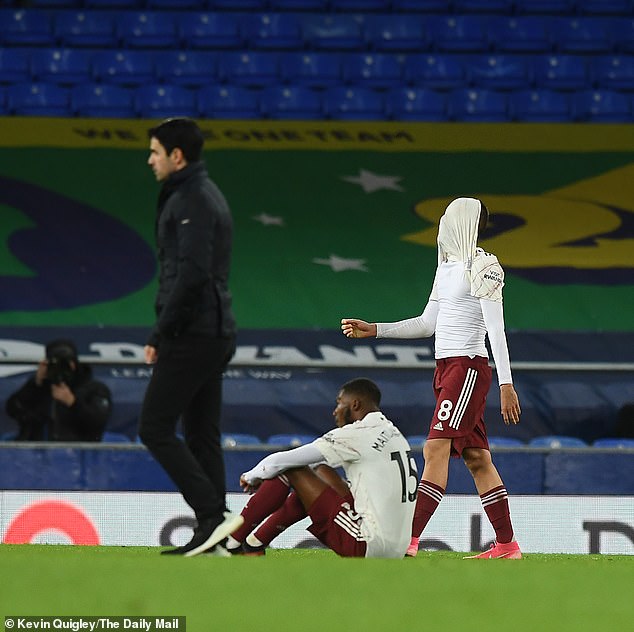 However, this season at the Emirates was a disappointment as they failed to qualify for Europe

But despite that setback, Ceballos – who has returned to his parent club Real Madrid – has every faith in Arteta, especially after working under Manchester City boss Pep Guardiola.

‘Arteta is a coach who has been with Guardiola for a few years,’ he told Cadena SER.

‘He is a coach who in a few years will be one of the best, but I would like to return to La Liga.’

After returning to Real this summer, Ceballos’ future is now on remaining in LaLiga – whether with the Spanish giants or in a permanent transfer elsewhere.

The midfield playmaker joined Real from Real Betis on a six-year contract in July 2017. He spent his first two campaigns with them before the subsequent two were on loan at the Gunners. 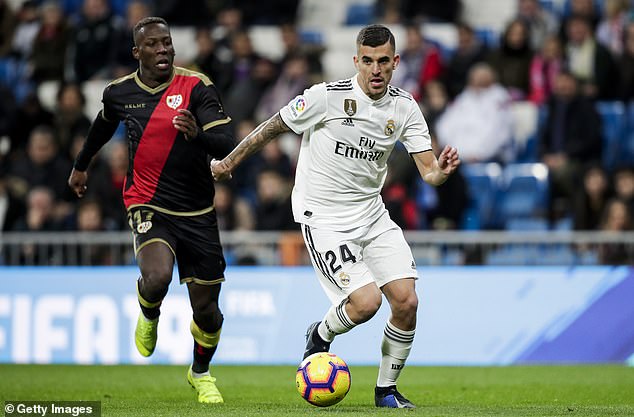 Carlo Ancelotti was appointed as Real’s manager earlier this month, for a second spell, and before deciding his future Ceballos plans to talk to the Italian first.

‘I believe that this year I have hardened a lot as a player and I think now is the time to settle in a club with a long contract and be able to show my game,’ the 24-year-old added.

‘Ancelotti has just arrived and we have to talk. I have never met him, but there are players who speak well of him. I’m sure that Madrid will be good.

‘It is clear that the first thing is to talk to the coach and find out what he wants from me and also tell him what I want, which is to be important.

‘I am not going to the European Championship and soon there will be a World Cup. It has to be a talk between the two with clear things.’ 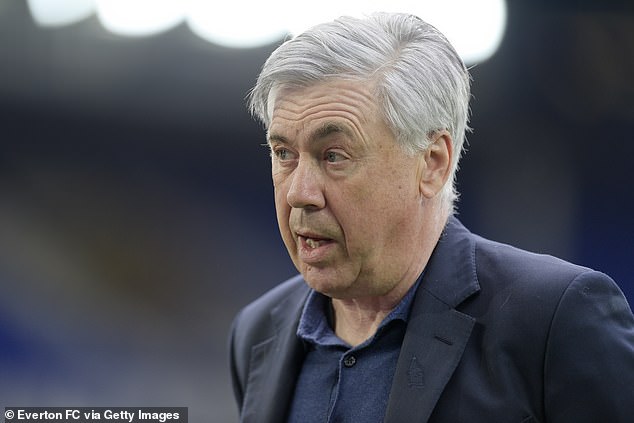