Ashley Young’s sensational return to Watford has been plunged in doubt after current club Inter Milan offered him a new contract, according to reports.

The 35-year-old England international, who has been playing as a wing-back for the Nerazzuri since joining in January 2020, was reportedly in talks with the newly-promoted Hornets over a move – 14 years after leaving Vicarage Road for Aston Villa.

Inter have recently appointed Simone Inzaghi as their new manager after Antonio Conte dramatically quit the club just days after lifting the Serie A title at the San Siro.

Ashley Young has been offered a new contract at Inter Milan, according to reports in Italy 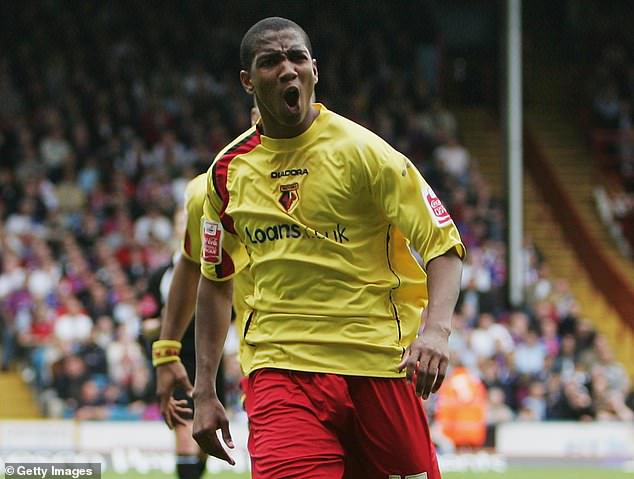 The 35-year-old was reportedly in talks with a return to Watford, where he started his career

And according to Gianlucadimarzio.com, Young’s latest contract offer from Inter has caught the former Manchester United in two minds over whether he wants to spend next season at Inter or Watford.

Young’s contract is currently set to expire at the end of this month but the report says new head coach Inzaghi has offered the 35-year-old a lifeline to continue his career at the San Siro.

The veteran defender has made 59 appearances since joining the Serie A giants nearly 18 months ago, scoring five goals and registering eight assists. 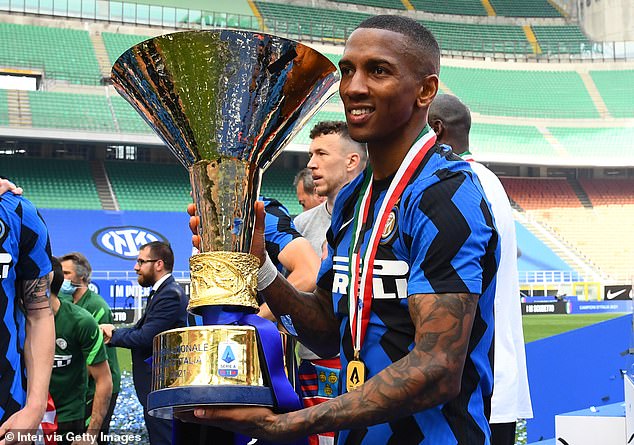 Young also played in 26 out of Inter’s 38 league games as they claimed the Scudetto title for the first time in 11 years this season under Conte.

He also started in all but one of Inter’s Champions League group stage matches for the Nerazzurri this season.

Last month, Young admitted it would be hard to reject a return to Watford if they came calling for him.

He came through the youth ranks at the Hornets, made 110 appearances for the first-team and helped them to Premier League promotion in 2006 before joining Aston Villa for a £8million fee in January 2007. 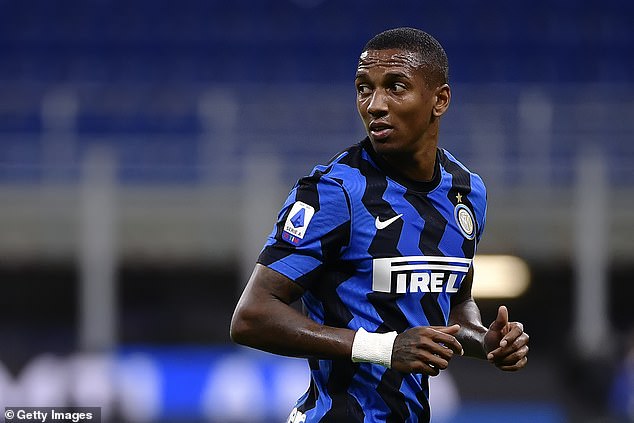 ‘I’ve never said I wouldn’t go back,’ he told Sky. ‘It’s the club where I started at 10 years old. It would be a difficult decision to make.’

Young then spent four-and-a-half seasons at Villa before moving to Manchester United for £17million at the start of the 2011-12 season.

The winger played for the Red Devils for eight-and-a-half campaigns and even captained the club at once stage, winning the Europa League in 2017 along with all of the English domestic trophies once.

Young then joined Conte’s Inter for around £1million in January 2020 along with fellow Premier League stars Victor Moses and Christian Eriksen that month.

Euro 2020: How far does each country have to travel during the group stages?